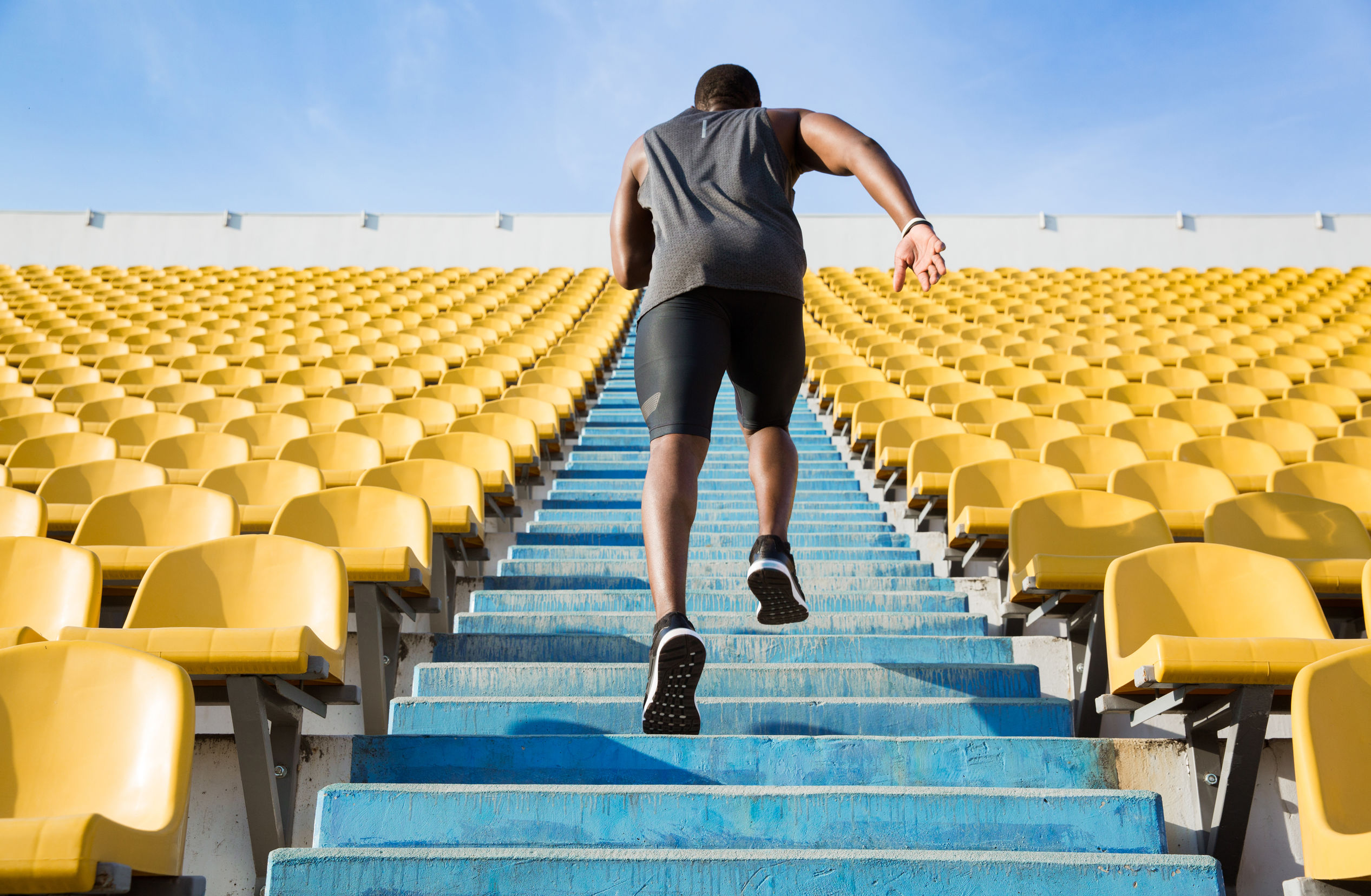 When it comes to reaching the pinnacle in your favoured sport, it can pay to play the long game and start small before climbing the ladder for the perfect sports career.

Patience is a virtue. That’s what we’re constantly told by our parents growing up and it’s a definite truism when it comes to carving out a career in sport. It can be tempting to jump in, head-first, and target the world’s biggest sports organisations – the Football Association (FA) or the International Olympic Committee (IOC), for example. But the fact is that getting a grounding at smaller entities can be just as beneficial as going straight in and working for the big boys.

Think of it in football-terms. Very few players play their first game in professional football for Manchester City. You have to build slowly, maybe get some playing time in the lower leagues, before moving to a club in the Championship. Then, once you’ve done your time there, you’re ready to make the step-up. Getting over-exposed too soon and as a footballer you could find yourself hurtling down the leagues at a rapid pace. In the workplace, meanwhile, if you’ve been given a thorough grounding and get experience, game-time if you like, then you’re much better placed to then move up the ladder and eventually go and work right at the top.

As Emma Holloway, consultant at the Executives in Sport Group, says, being involved in an organisation with fewer resources can often have a huge payback over the long-term. “A large number of companies and organisations out there don’t have huge pots of money to play with,” she says. “You have bodies like the FA, the ECB (England and Wales Cricket Board) and the LTA (Lawn Tennis Association), who have pretty big teams.

“But if you’re looking to get into a sports career then working for organisations like England Hockey, which is far smaller, but can give you a really, really good grounding in the industry. You take on a lot more responsibility than you would in a larger organisation and are given the chance to work across a number of different areas. It might take a while to get there but the range of responsibilities and the kind of experience you can get can often prove utterly invaluable if you then move on.”

Holloway uses the example of a digital and social media manager who has just been appointed by an English football club currently in League One. Although it’s likely that their candidate’s CV would have been attractive to clubs in the Championship or the Premier League, they now find themselves taking on responsibilities way beyond the usual ‘manning the Twitter feed’. Working across the whole of the club’s communications function, that candidate is now cramming what might have taken years of progression higher up the pyramid to fast-track their skills in a fraction of the time.

It’s not only a win for the person involved but also for the club itself. “He works across everything now, from the club’s website to managing their social media – he shoots the videos and then edits them so they’re ready to go out,” says Holloway. “He does the design, the graphics, he’s making sure press statements are done. The exposure to responsibilities he has, as well as managing someone else in the team, is vast. He could have gone to a Premier League club but the exposure he would have at this stage of his career would be so much smaller because their staff are enormous.

“I’m talking football but the same principals apply elsewhere. Yes, people want to be right at the top but sometimes you have to take a long-term view.”