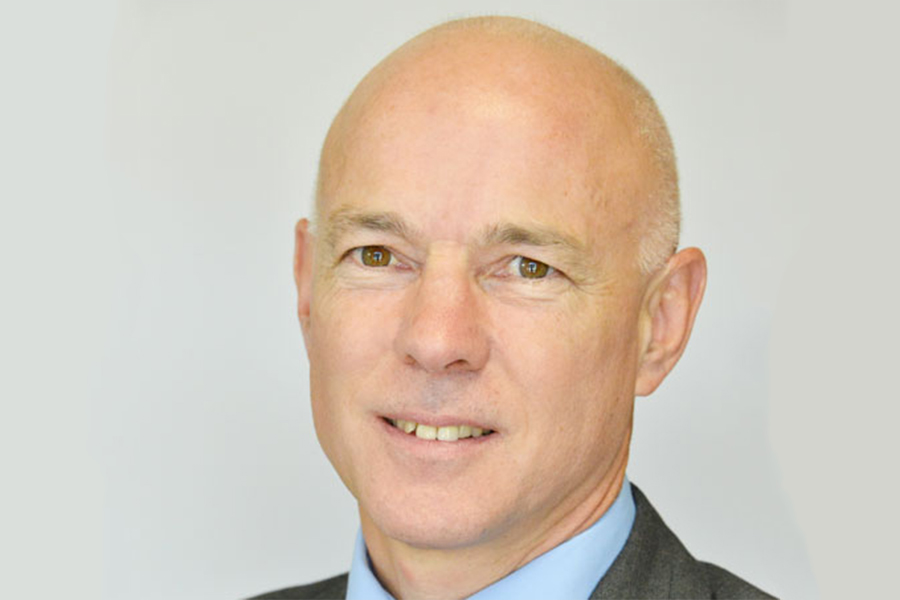 Becoming more employable. Professor John Brewer, Head of Sport and Exercise Science, and Director of Sport, explains how to maximise your chances of success

Turn the clock back 20 years and for most people studying a sports-related degree, the career options were limited. Of course, there was – and still is – the very worthwhile route into teaching (or for some a pathway into sport and recreation management), but for the majority a sports-related degree was used to gain entry into a profession that required a good ‘generic’ degree, rather than a subject-specific qualification.

It would be wrong to say the situation has changed completely, but both the number and breadth of opportunities for sports-degree graduates has greatly increased. Indeed, it could also be argued that in the legacy-fueled aftermath of the London 2012 Olympic and Paralympic Games, and the Government’s drive to improve the health and activity levels of the nation, there has never been a better time to study for a degree with a sport or exercise component.

In 1988, I was fortunate to be employed by the Football Association as their first ever Head of Human Performance. At the time it was a role treated with scepticism by many top clubs and coaches, and even by other coaches in the FA when I travelled with the late Sir Bobby Robson’s England Team as the sports scientist for the 1990 World Cup in Italy. Interestingly, it was the players who were playing in European leagues, such as Chris Waddle, who were more open minded to the use of heart rate monitors during the training, and carbohydrates rather than steaks for the pre-match meals! Two years later, I travelled as sports scientist to the 1992 Cricket World Cup with Graham Gooch’s England team, and found my work openly criticised in the media, since at that time the concept of cricketers preparing physically for matches and tournaments, and having their fitness and body fat levels tested, was a source of much amusement and viewed by many as a complete waste of time.

The appliance of science

Fast forward to today and virtually all the top sports clubs have their own sports scientists, performance analysts, sports psychologists and nutritionists. Other top professional sports such as rugby union, rugby league and rricket also now employ sport and exercise scientists to work alongside players and coaching staff at senior and development level, while bodies such as the English Institute of Sport employ a team of scientists responsible for delivering sports science support to many of the country’s top athletes and Olympic sports.

Away from elite level competition, many regional organisations such as Primary Care Trusts and Local Authorities are working on initiatives designed to make their populations more active, and healthier, as the role of exercise in preventing many life threatening diseases becomes more widely accepted. Within the private sector, companies are starting to realise that a healthier and more active workforce reduces absenteeism and can even improve productivity, whilst private and local authority gyms continue to provide work opportunities for exercise practitioners and personal trainers.

Anyone tempted to study a sports course in the hope they will work with a Premier League team, or alongside an Olympic champion, may well find their aspirations are shared by a great many others, and that as a result, the competition for jobs is very tough. Employers will be inundated with applications for almost any post that focusses on sport or exercise, and as a consequence they will have a tough task deciding who to shortlist, and ultimately to whom they should offer the role.

The first challenge for any graduate has to be to get onto the shortlist for an interview, which will normally be based on their letter of application and CV.  As someone who has frequently sifted through job applications, and sat on interview panels, the old adage that “you only get one chance to make a first impression” has never been more true when it comes to applying for a job. Simple, careless mistakes such as typing errors, or a failure to set out a CV correctly, are often the only excuse that an employer needs to discard an application.

If you are lucky enough to be offered an interview, appearance, dress code and body language are critical – get these wrong and you can easily lose any chance of getting a job before you have even answered the first question! Of course the content of a CV, and what it tells you about a person, are also crucial (see page 46). Getting a good degree is always going to be important, but it is often the other things that a candidate has accomplished – for example volunteering, coaching, charitable work – that stand out for an employer, and separate the very best from the rest. The recent launch of the HEAR, (Higher Education Achievement Report), which has been adopted by many UK Universities, will enable all students to document a range of activities that are additional to their studies (www.hear.ac.uk) and the long-term intention is for the HEAR to become a key tool which employers can use during the job application process.

Whilst the prospect of a great career in sport has never been greater, aspiring graduates must work hard to get the best possible degree that they can, supplement this with a broad range of experiences and achievements, and ensure that during every stage of the job application process – letter, CV and interview – they present themselves in the best possible way to a prospective employer. Get it right, and there is every chance of a long, rewarding and fulfilling career in the sport and exercise sector.

Professor John Brewer is the former Head of Human Performance for the Football Association, Director, Lilleshall Sports Injury & Human Performance Centre, Director of Sports Science for GlaxoSmithKline and is currently a Board Member for United Kingdom Anti Doping and British Universities and Colleges Sport (BUCS)

Are you employable for a career in sport? Find your dream job in sport on our Careers in Sport jobs board.