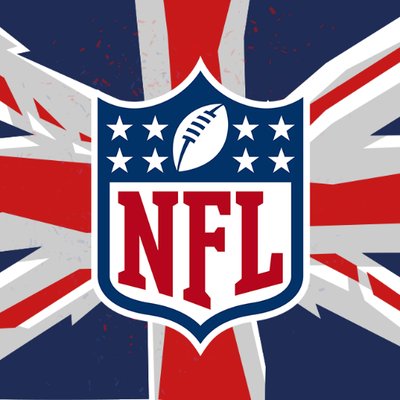 I first got into American Football when I moved over to the UK, about five years ago. I had moved over to work for a gentleman on the Dutch Olympic Team for three-Day Eventing (horses). At the time, I did not know many people and was looking for a way to build my social life. I had ironically seen an ad on Facebook for American Football trials, even though I had never played before, I just went for it. I haven’t looked back since!

When did you decide to embark on career in sports coaching, and how did you begin that pathway?

Most athletes, at some point in their careers, face this dilemma of when to retire and what happens next? For myself, American Football has given me so much, I always knew that I wanted to find a way to give back to the sport, especially in the British community. The natural progression for me, even though I still play, is to coach. My first job as a sports coach was with children, which I feel is important as they are the next generation of ‘ballers, but also a very comfortable group to develop your sports coaching skills.

What opportunities are there to play and coach in the sport?

There are endless opportunities to play and coach American Football across the world. The UK has teams or clubs all over, whether it be flag (non-contact) or tackle. What is so brilliant about this sport, is there is a position for everyone, no matter height, size, or gender. In the UK, we have grassroots all the way up through the elite level with Team GB. In regards to coaching, officiating or even administrative roles, as this sport is still in its infancy, teams or clubs are always looking for the above.

“I continued coaching in the UK, then applied for an internship through the NFL called the Bill Walsh Diversity Fellowship, where I landed my opportunity with the Buffalo Bills.”

How did your career in sports coaching progress?

My coaching and playing career have progressed rapidly in the past few years. I had a few sports coaching jobs with children, I moved to coaching women and senior football. Shortly after, I spoke at a conference where I met Defensive Coordinator Oscar Rodriguez, who offered me my first college internship at the University of La Verne, California. After that experience, everything afterwards just re-affirmed my passion of wanting to coach. I continued coaching in the UK, then applied for an internship through the NFL called the Bill Walsh Diversity Fellowship, where I landed my opportunity with the Buffalo Bills. Off the back of that, I found my way to Bryant University in Rhode Island, a Division 1 college in the States. Currently, after four years of volunteering with the NFL, I now work for the heart of American Football, in their UK office. It has definitely been a lot of hard work, but you have to believe in the process and yourself!

Training to be a sports coach what qualifications did you need?

My background has predominantly been in teaching children horse riding. That has always been my focus, until I moved to the UK and qualified as a personal trainer, alongside my American football qualifications. In the UK, you need to have at minimum a Level 1 Coaching Qualification. There are also other branches of that, such as Flag Leaders or NFL Flag Ambassadors. There are plenty of routes to get a job as a sports coach and help educate children! 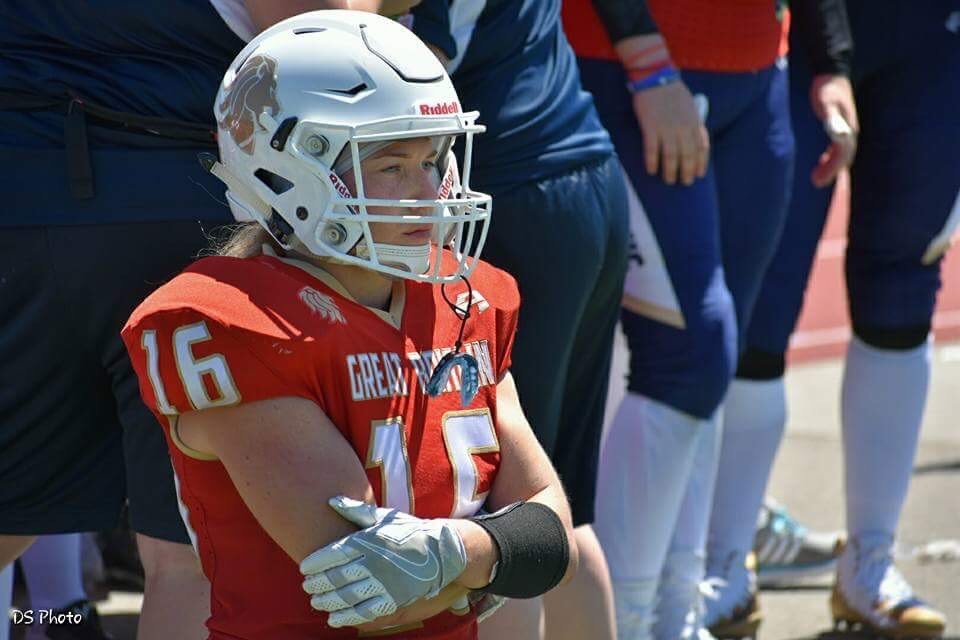 Did you have, or require any other experience?

Truthfully, American football is one of those unique sports, where your experience within the sport speaks volumes. Apart from the Level 1 or 2 coaching qualifications, there are not many requirements, bar experience. I had zero history coaching or playing before moving to the UK, yet I was able to make a career in sports coaching from it all, based on my drive and desire to improve myself and help others get better.

What areas of expertise does a good sports coach need? Nutrition?

Training to be a sports coach you do not necessarily need areas of expertise in specific sports, as overall it is still finding out how to deliver information in a way that the athlete will comprehend and retain it all. Sports coaching, especially American football, is so unique as there are so many elements that are about being a better person and building character as a teammate and individual.

Nutritionally, you have to understand your bodies needs to play this sport, as it is so explosive, yet a game averages 2.5-3 hours. Alongside that, how you schedule in your workout sessions and how you met those nutritional needs. My personal struggle is how to get in all my quality calories and macros, so I tend to have to supplement that with my Bio-Synergy Lean Green Vegan protein. That makes life a lot easier for me! 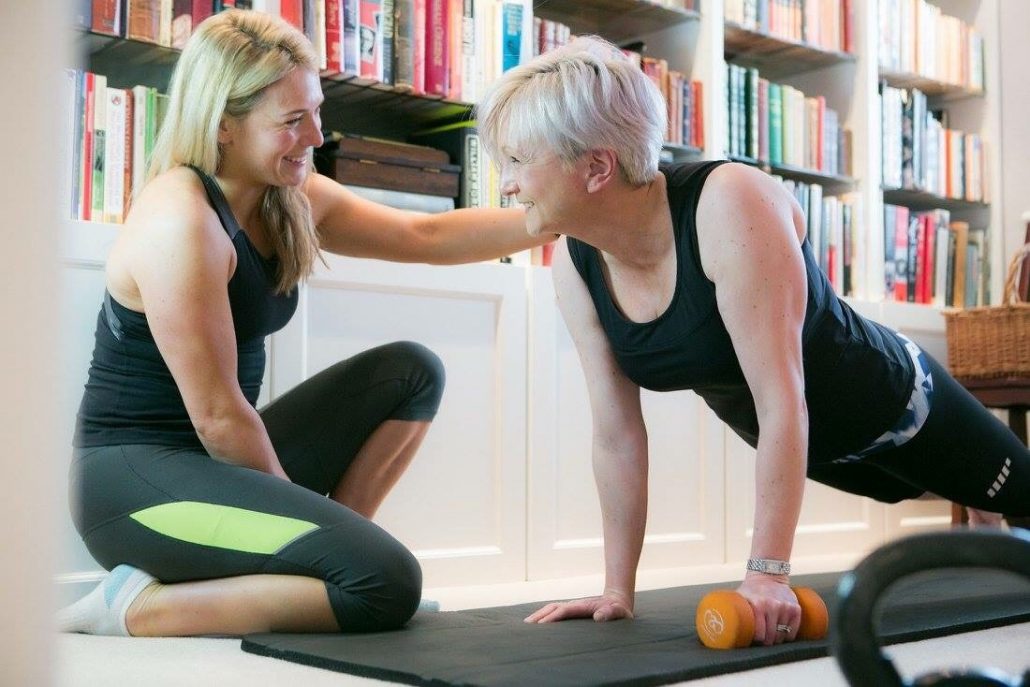 How could someone start a career in sports coaching in the sport in this country?

There are avenues to getting a paid job as a sports coach in the UK. Currently the NFL have a wonderful flag in schools’ programme, that employs ambassadors to coach. Some universities with a more developed American football programme offer salaries. My biggest suggestion for people, is try and shadow a programme or do an internship to make sure this is definitely the path you want to take. It is an incredible world to be in, but you have to have the passion and when in season, it encompasses your life.

Are we offering the same sort of opportunities as the US?

There are a lot of great sports coaching  opportunities in the UK. However, if you are looking to get to the next level, then you have to travel to Europe with leagues such as the German Football League or to the States. Most of my opportunities have come though pathways of British coaches, so please never think that you can’t achieve what you put your mind to. Surround yourself with those who have the same mindset, work hard and the world is your oyster.

You’ve done some coaching for the Buffalo Bills?

The Buffalo Bills was a life-changing internship, as it really drove home my desire to be surrounded by football 24/7. Everyone at the Bills, from players, to staff, coaches and owners, were so welcoming and opened up their whole programme to me. I learnt so much through being around football all day, every day with access to the best of the best in the realm of American football.

Absolutely! There have been some incredible females within the NFL for years now. Currently, there is a huge push for supporting women in on-field and off-field roles. It comes down to putting the right person in a position to succeed. Now the look of the NFL is slowly changing to be more diverse, but every woman who has got to where they are within the sport, has earned their right through hard work and dedication.

West Ham United
View
We use cookies to ensure that we give you the best experience on our website. If you continue to use this site we will assume that you are happy with it.OkPrivacy Policy
Scroll to top