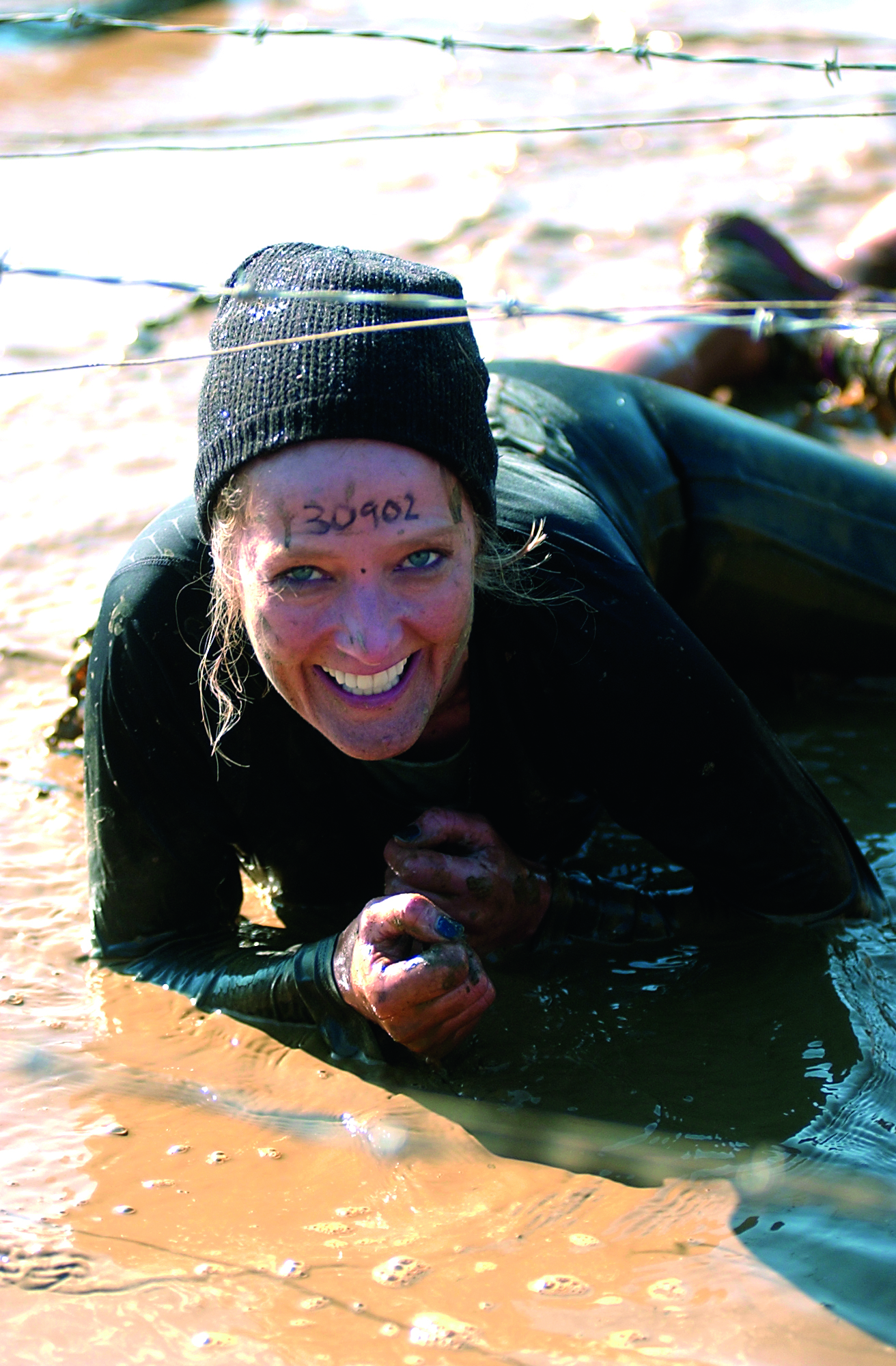 Peta Bee has been a freelance fitness and exercise writer since 1995. She has written for every national newspaper (except the Daily Star) and was once voted Medical Journalists’ Association’s Freelancer of the Year. Here, she reveals what editors want from their health and fitness writers…

“I’ve been writing for National newspapers as a freelance writer for 20 years and the demands from editors have changed a lot in that time. When I started, everything [in the health and fitness industry] was new. Nobody had ever written about pilates in a newspaper before, for example. I was the first person to interview Matt Roberts (one of the UK’s first personal trainers and PT to the stars) and at that stage no-one had even heard of a personal trainer! ?When I started working with the Sunday Times, they used to dedicate eight or nine pages to health and fitness. I also worked for the Evening Standard on the Monday and the Mail and Express later in the week. The demand to fill those pages was big, but because everything was new it wasn’t that great a challenge… until we’d covered everything! I remember doing a whole double page spread on what we called ‘the lavender workout’ to fill some space, which essentially involved lying down in your lunch hour and de-stressing with the scent of lavender!

“I had done a sports science degree before becoming a journalist (and also did an MSc in nutrition) – at the time there were only 5-6 places that offered such a course. Now, sports science is huge and there are thousands of opportunities. Everything has escalated. There are more gyms, more ways to keep fit and people are now more informed than ever.

“All of this means that there is more consumer knowledge than ever before. People know what they want and need and that has changed what editors are looking for in terms of content. There are less opportunities for writers now in the national papers. Some titles have reduced their health and fitness sections in terms of pagination and frequency, although this has been offset by a growing number of magazines and journals. This means it’s harder for writers to get their content published, so your stories have to satisfy an editor’s specific need.

“People know what they want and need and that has changed what editors are looking for in terms of content.”

“I now work for the Times, Sunday Times and The Daily Mail and in particular I supply a lot of sports science-based features. If there is a paper or journal published, that can provide good insight. Celebrity fitness stories are still relevant, but only if they’re different. It’s not good enough, say, to interview Madonna’s personal trainer, but rather what is Madonna doing that’s new and different to anyone else? Look at specific body parts, too. I did something recently on how to get Damien Lewis’ torso!

“In 2012 especially, identifying what elite athletes were doing became very relevant. Again, though, your content has to involve new trends. For example, a swimmer I interviewed mentioned he was using bicarbs. I asked him more about what it was and why he does it, and that sort of thing can make a whole feature. Sometimes a throwaway comment can lead to a whole story, and if athletes are doing new things people are inclined to follow.

“It’s also worth considering how trends are changing. For example, ten/15 years ago I was writing about why pilates was the greatest new thing. Now, you have to be more specific or challenge these trends. So keep on top of any research that comes out. I do that by subscribing to journals (online, so British Journal for Science and Medicine, for example). Twitter is also very good, I get a story per week from it, while foreign newspapers (New York Times, Sydney Herald and the Washington Post, for example) and University sports and exercise science departments have some good and sometimes unique information. Meet as many people as you can and if you try anything, photograph yourself doing it! Editors love that insight.

Look at specific body parts, too. I did something recently on how to get Damien Lewis’ torso!

“Be careful who you use for referencing. A lot of editors don’t like personal trainers being quoted, so try and aim for the top in terms of the biggest authority you can find – they have a greater depth of knowledge. In saying that, sometimes editors don’t like using people who are too prolific – it’s a fine balancing act! Try and avoid PR-generated stories, too, as they will be sent to everyone.

“Ultimately it is more difficult for journalists to get their messages across, but the need for people to get more active has never been greater. So be passionate about health and fitness, be different and be persistent.”

If you’re thinking of getting into health and fitness journalism, get ahead of the game by delivering content about the following:

– Sports science-based stories
– What the celebrities are doing – but only if it’s different
– What elite athletes are doing – spoonfuls of bicarb, for example, eating turkey, cardio-fasting – again, it has to be different
– New trends overhauled
– Get photographed doing things