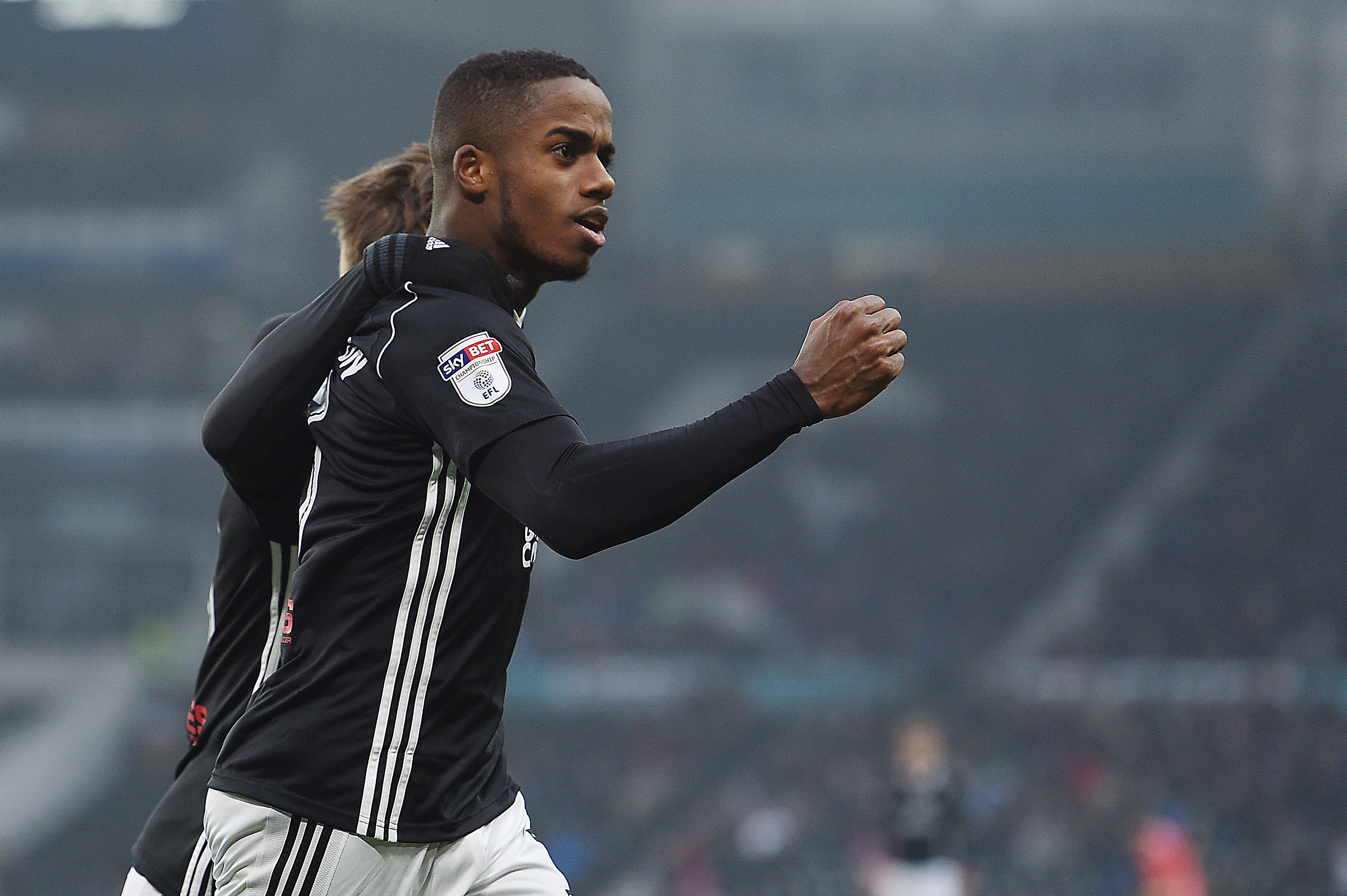 As Fulham begine life in the Premier League, we look at the impact of rising star Ryan Sessegnon, alongside his desire to develop his education off the field. Interview courtesy of League Football Education and their Touchline Magazine.

It is fair to say Ryan Sessegnon has made a huge impression during his first 18 months of senior football.

The Fulham starlet has racked up over 50 first-team appearances, scored 11 goals – including a hat-trick on his 50th outing – claimed a European Under-19s Championship winners medal with England and was voted by his peers as being worthy of a spot in The Professional Footballers’ Association, Sky Bet Championship Team of the Year for 2016-17.

His success has not been restricted to just on the pitch, with the 17-year-old showing great commitment to his education by staying on track to achieve the BTEC qualification.

Sessegnon told @LFEonline: “I started in the first-team pretty much straight away (after starting the apprenticeship) but it’s not been a problem really. I’ve been able to manage everything.

“I was told when I signed that I’d probably be with the first-team so I knew I’d have to work a balance between the two. I come in before training to do work and then sometimes I miss classes, so I’ll stay behind to catch up if that happens.”

“Even though I’ve played a lot and got that security, it’s still been important to me to pass my education because you never know what can happen, so I’ve made sure I’ve stayed on track to get my BTEC and stuff like that.”

Sessegnon burst onto the scene by becoming the first player born in the 2000s to score in the English leagues on his third senior appearance in a 2-2 draw with Cardiff City and has since developed into a mainstay in the team for the Cottagers. Remarkable when you consider that he does not turn 18 until May.

With such stunning progress on the pitch, it can be easy for players to overlook other aspects in life, particularly education, but the talented left-back has remained focused on fulfilling every part of his apprenticeship, even after securing his future for the next three years when he signed his first professional contract in June.

“Even though I’ve played a lot and got that security, it’s still been important to me to pass my education because you never know what can happen, so I’ve made sure I’ve stayed on track to get my BTEC and stuff like that,” he said.

“I don’t really get a lot of free time but when I do I make sure I do the right things and just keep working on making myself better, whether that’s football or education.” 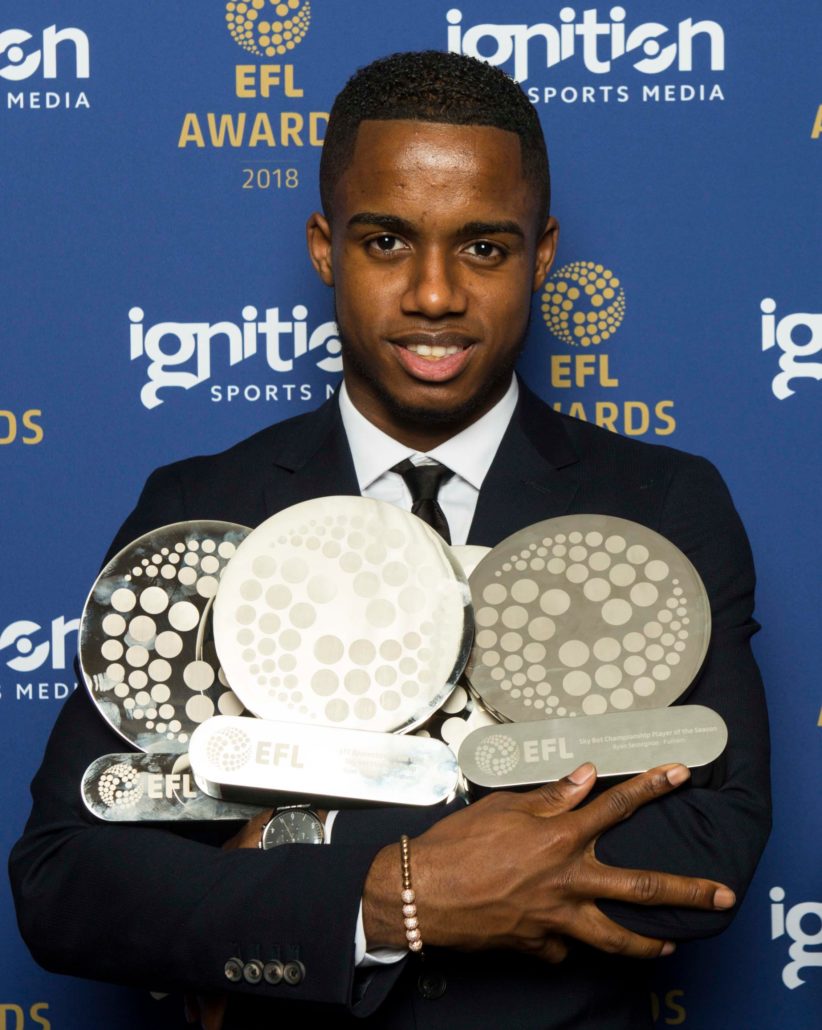 A significant amount of media attention has surrounded the youngster, particularly during the summer when he was the subject of a £25million bid from Tottenham Hotspur. Sessegnon cites his studies as a positive tool to avoid any distractions.

The second-year apprentice added: “I don’t pay much attention to any media talk. I’m just focused on making sure my education is complete and getting more chances to play for Fulham.

“It definitely keeps you grounded because you have no time to sit back and take things easy. As soon as I’m finished with the first-team I’m back to doing work and mixing with the rest of the academy guys again.”

“I don’t pay much attention to any media talk. I’m just focused on making sure my education is complete and getting more chances to play for Fulham.”

Academy Head of Education Sean Cullen is one of many staff members that have guided the teenager through his apprenticeship so far and he hailed Sessegnon’s efforts.

He said: “One memory that sticks in the mind with Ryan is when he made his League debut on a Tuesday night away at Leeds United. He played 90 minutes and then didn’t get back until gone 2:30am.

“We weren’t expecting him in the next day but it was one of his first games with the first-team and he didn’t know any different. He ended up being the first one in class that morning. That pretty much sums up Ryan.

“It’s always difficult for a player involved in the first-team but whether he’s been with them or away with England he’s always kept up with his work and now he’s close to completing his BTEC and has stayed on top of his Functional Skills.” 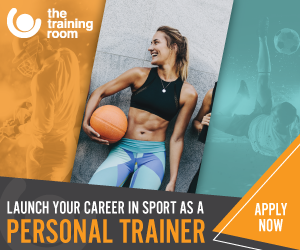