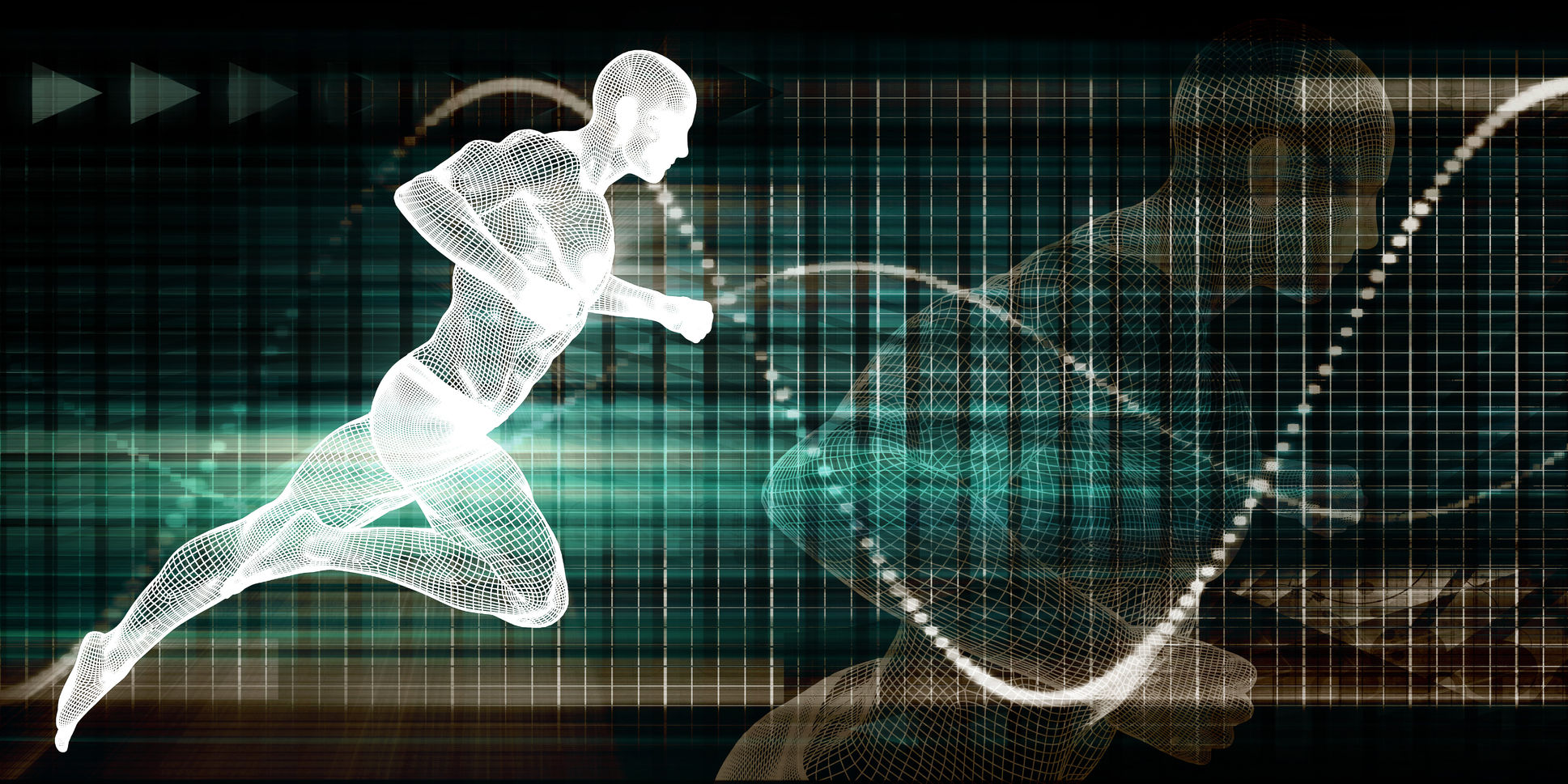 Experts are using 3D technology to change people’s running styles, prevent injury or and, as a result, prevent the UK from losing money in lost productivity.

It’s the age-old question: how can high-level athletes go through their careers without spending too much time fighting injury? More than four million amateur sports people are injured every year in the UK, and this is usually because of poor running style or over-training. It’s also estimated that this costs the UK economy a massive £61million in lost productivity.

What’s the answer? Sports science has evolved tremendously over the last few decades, but now a spin-out company from the University of Oxford might have found the answer, with cutting-edge technology that is helping professional athletes and runners to stay healthy and focused on their sport. Run 3D is a biomechanical engineering company that specialises in 3D motion. They’ve developed an innovative system that uses real-time analysis to identify patterns in running style, and this could be a game changer in the world of professional sport. They are aiming to take the findings in their ground-breaking research and present it to athletes and sports scientists all over the world.

Thanks to funding from Innovate UK, experts at Run 3D were able to develop a prototype 3D gait analysis system that can be used in sports clinics. It can also be tailored to specific sports, with the reporting and retraining being applicable to a range of athletes. Watch the video above and find out how Run 3D are on the way to revolutionising the way that athletes train and perform.