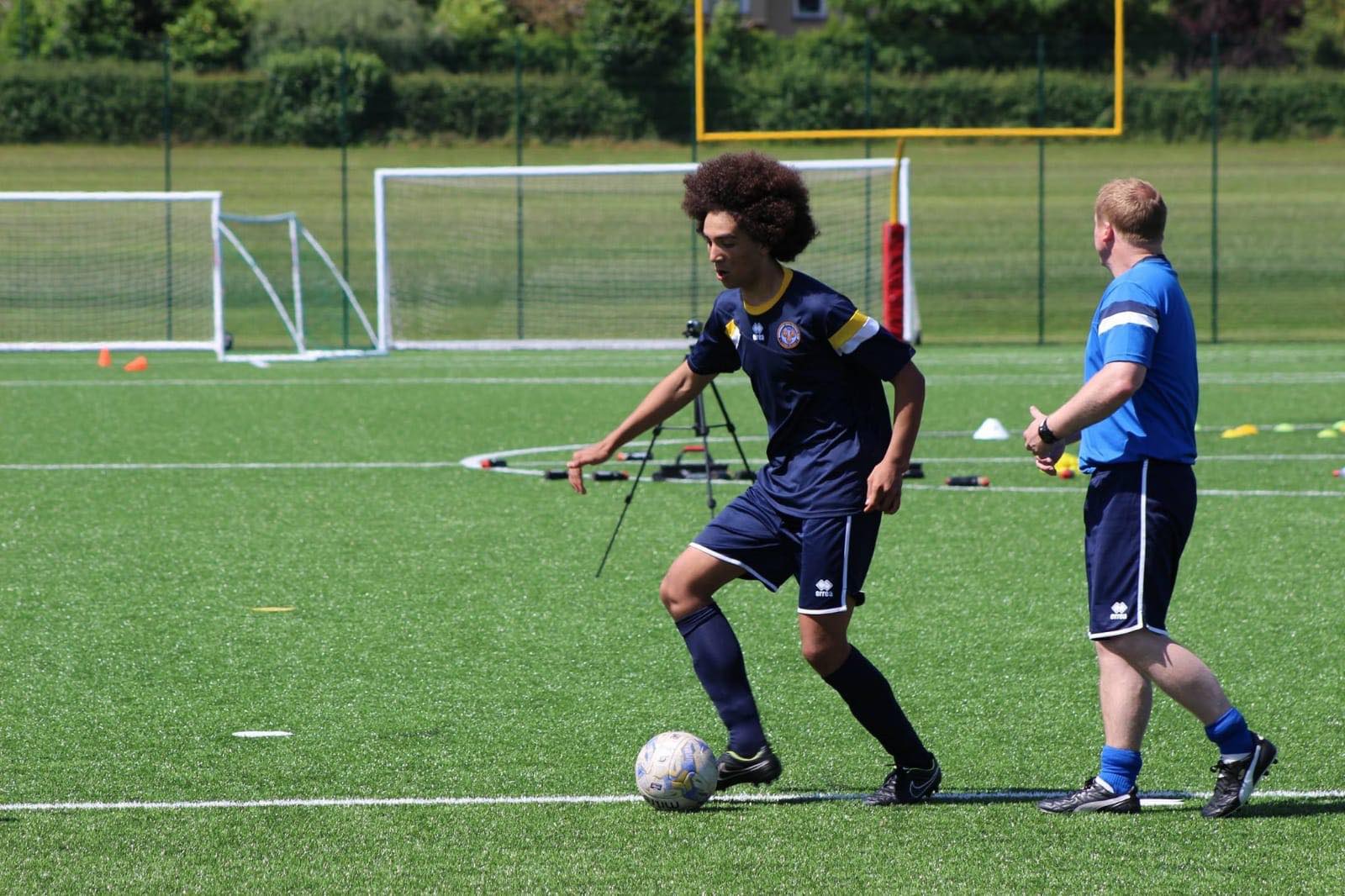 22-year-old, Joel Bonner, was part of Liverpool’s academy as a schoolboy, playing alongside current first-team superstar Trent Alexander-Arnold, until he was released at the age of 16.

And while Bonner’s dream of playing for his boyhood club did not materialise, the former Shrewsbury Town apprentice rejoined the reigning Premier League champions in a different capacity in November, working as an Under-16s Analyst and Individual Coach.

“My role is to analyse Under-16s games and training sessions and then design development plans for each player, in order to help improve their game,” he told League Football Education (LFE). “I’m also out on the pitch as well, delivering sessions that are tailored to each players’ development programmes.

“I’m passionate about the tactical and analytical side of the game, plus I’m a massive Liverpool supporter, so it’s an ideal situation. I didn’t expect to be back here, certainly not so quickly anyway.”

The Merseysider’s rapid progression into full-time employment has been facilitated by his decision to study Sport and Exercise Psychology at Loughborough University. Bonner secured a year-long placement opportunity at Manchester United in July 2019, which gave him the chance to develop many skills in a working environment, while also bolstering his CV.

“I worked with the academy department, mostly with the Under-12s to Under-16s, helping to deliver the educational aspect of psychology, teaching the lads about a variety of different components, like motivation, goal setting and self-reflection,” he continued.

“The model of appreciating the person behind the footballer is important, particularly in young player development. Football is an intense environment, so having an emphasis on personal development and mental health is crucial, no matter what level of club you’re at, and it’s embedded in the culture at United.

“I also worked in other areas, spending time with the analysis, player care and sport science departments. It was a great learning experience, understanding how things work at a top academy and seeing first-hand the up-to-date research that’s being applied in that setting.

“Having gained so much experience in different departments, I learned that I wanted to go down the analysis and coaching route and I’ve since received support from The PFA to start my UEFA B Coaching badge, which I’m doing at the moment.” 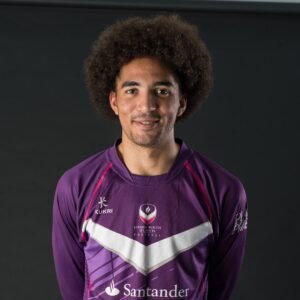 Bonner will now complete his degree course in 2022, in order to accommodate his additional work commitments. Reflecting on his transition from football apprentice to university student, the centre-back believes he was well prepared thanks to the help of staff at Shrewsbury and LFE.

“The apprenticeship is well designed in terms of encouraging us to balance education alongside football,” he said. “The opportunity to go to university was something that excited me, and I received plenty of help with submitting my UCAS application, which meant it wasn’t such a stressful situation when I did get released.

“There is a lot of support available to every apprentice, but you’ve also got to take ownership of your own pathway. The information I received was the catalyst for me to then research my options in depth. Being proactive and taking the initiative to sort out your own future is very important.

“The lure of Loughborough is the sporting pedigree. They have a full-time football programme that you can be involved with alongside studying your degree, and that’s something I was already well prepared for having been an apprentice.”

Several former academy players earn places at Loughborough every year, studying a range of different subjects, while contributing to their 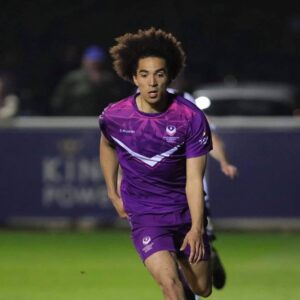 substantial games programme, which includes fixtures in the BUCS League and Step 5 of Non-League, entry into the FA Cup, FA Vase and a handful of County Cups, as well as profile friendlies  against Category One academies.

Bonner, who was voted Players’ Player of the Year 2017-18, added: “We were training three or four times a week and there is a lot of football to be played.

“I made over 100 appearances in my first two years at Loughborough and it gave me my first experience of competitive men’s football, which is a step that every young player has to take at some point.

“You’re doing a degree, you’ve got access to state-of-the-art facilities that are going to help you improve your performance and then you’re able to play a lot of games with lads of a similar age. It’s a unique opportunity to enjoy playing football at a competitive level with your friends.

“The facilities are so good that all sorts of elite organisations are based there, like British Athletics, the England Cricket team and the England Institute of Sport, who have a lot of high-profile athletes training there.

“I remember being in the gym and Adam Peaty, the Olympic swimmer, was working out next to me. I’ve been in there when Heavyweight boxer Dillian Whyte was there and there are countless other examples. Being around those sorts of elite athletes is really inspiring and motivates you to give that bit extra and strive for more.”

Bonner, who shared his insight as a speaker on a Premier League Academy Player Support webinar for Under-16 players and parents a few months ago, believes that apprentices are well suited to pursuing the higher education route.

He said: “University is an experience that’s not just about studying for a degree. It’s living away from home and learning life skills, meeting new people and socialising with different cultures, trying new experiences and finding new interests, plus there is a football aspect to it as well.

“There are essential life skills that you learn at university that have certainly helped me develop as a person. It’s important to consider it as an all-round experience and a wider package than just solely studying a degree.

“I chose psychology because it’s a subject that interested me and I feel it’s an emerging area within football, but the options are endless really. Some of the other ex-apprentices at Loughborough study economics, accounting and finance, maths and loads of other courses.

“Ultimately, the apprenticeship has prepared me for the ups and downs you get in general life. There are setbacks involved in football, but they give you the opportunity to show resilience and overcoming obstacles is what life is all about.”

Joel Bonner was speaking to the LFE. The LFE was established in 2004 by The EFL and The PFA to deliver the Apprenticeship Programme to 16 to 18-year-old players at EFL clubs.

In partnership with The EFL and EFL Trust, LFE also delivers a CT Study Programme, offering 16 to 18 year-old (male and female) learners the opportunity to study sport-related qualifications, while representing their club at football or futsal. 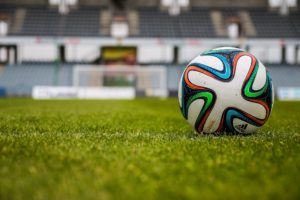 For more advice and articles visit our Careers in Football section.