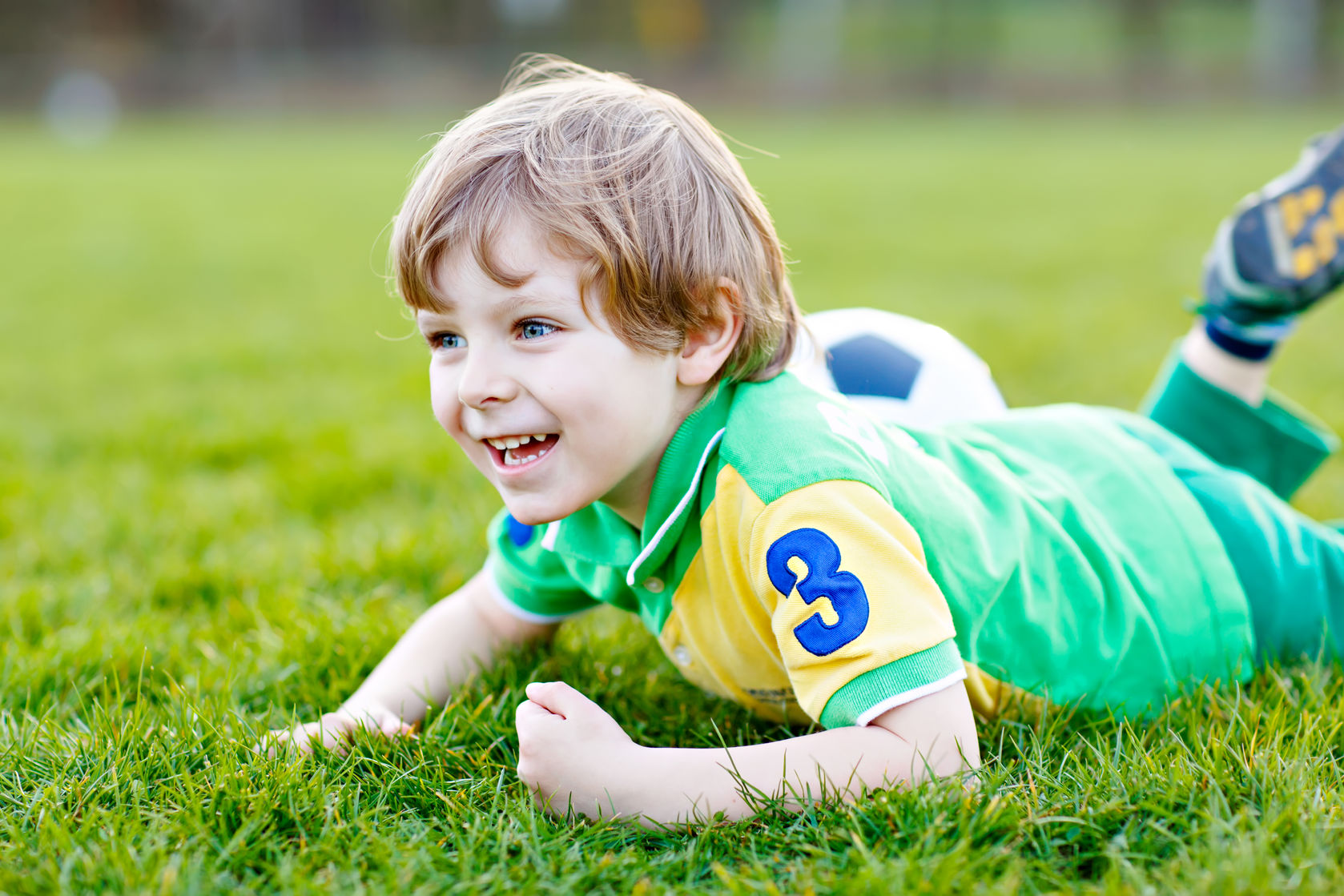 Starting a career in sport can be difficult, but franchising is growing in popularity within the UK…


Regardless of whether it’s a game of Sunday League football, a University varsity match or a big professional encounter, Britain is obsessed with Sport. It doesn’t matter if we are watching or participating, sport is both a recreation and a passion for a large proportion of the population.The Active People Survey, compiled by Sport England, gives us a good insight into who plays sport and how they play it. Their data for March 2015 to April 2016 shows that a massive 15.8 million adults (aged 16 and over only) play sport at least once a week.

Securing a prosperous future career in sport once you have left university can, however, be a different proposition. Certainly, the landscape has improved in terms of the domain of sport now being taken seriously as a respected degree, progression made possible due to the many more viable opportunities present in the job market, as well as the growing financial environment in sport, especially football. But despite this, the competition to gain a full-time role is higher than ever due to the popularity of a career in sport.

“As well as a genuine enthusiasm for youth football you must also demonstrate the necessary business acumen – it is this that will create the platform for the football to flourish.”

One way to get a head start in a growing industry can be to affiliate yourself with an international coaching organisation, licensing a well know brand and then running it as your own business. Franchising is the name given to such a practice and it is growing in popularity within the UK. Franchising has many advantages and a very high success rate compared to non-franchised businesses; as a result, companies that franchise their businesses enjoy an entrepreneurial atmosphere. In doing so every franchise owner is also in a position to share in the success created on a national scale.

The contribution of franchising to the UK economy increased by 10% between 2013 and 2015, reaching £15 billion, according to the latest bfa Natwest Franchise Survey. That is 46% growth over the past 10 years. The survey also found that the number of franchisee-owned businesses has increased by 14% in the past two years. Franchising also continues to show substantial economic resilience, with the 2015 NatWest Franchising Survey showing that 90% or more of UK franchises have reported profitability, in all but one year since the start of the global recession in 2007/2008.

A good example of this is SOCATOTS & Brazilian Soccer Schools.

SOCATOTS, formed in 2003, is a football-based developmental activity programme specifically designed for children (girls and boys) aged 6 months – 5 years old. It offers a unique approach designed around systematic training sessions involving parents’ active participation. Children attend regular sessions with other children of a similar age, where they master both motor and social skills under the watchful eye of highly qualified coaches. SOCATOTS‘ mission is to engage more children in physical activity, using football as a medium. We teach basic movement patterns, balance and motor coordination. Most important, we ensure that physical activity is fun. Everything we do is centred on helping children develop first as people, then as sports enthusiasts.

Brazilian Soccer Schools is a Soccer coaching programme incorporating Futebol de Salão. Futebol de Salão is a 5-a-side version of football with South American origin that is played with a smaller (size 2), heavier (465g) ball that has virtually no bounce (10%). The game became very popular in Brazil where players such as Pele, Rivelino, Zico, right through to Juninho, Ronaldo and Rivaldo, were brought up first playing Futebol de Salão before moving on to conventional football. Following FIFA’s decision to promote the game of Futsal Futebol de Salão has virtually died out in South America and is now developed globally through Brazilian Soccer Schools and SOCATOTS who see the game as being the best start for children in football.

“For the successful candidate there is the opportunity to work full time in football and combine your passion with your work.”

A career as a SOCATOTS & Brazilian Soccer Schools franchisee is not for everyone, however. Individual circumstances are important; franchises cannot work without full involvement in the business.  As well as a genuine enthusiasm for youth football you must also demonstrate the necessary business acumen – it is this that will create the platform for the football to flourish.

Running a successful franchise requires a long-term commitment, a degree of financial investment but most importantly a hard-working and hands-on approach to running a football organisation and business. For the successful candidate there is the opportunity to work full time in football and combine your passion with your work. The financial rewards are also there, but they are there for the earning, not the taking.

If you are interested in finding out more about setting up and developing your own business with SOCATOTS and/or BSS, email info@socatots.co.uk