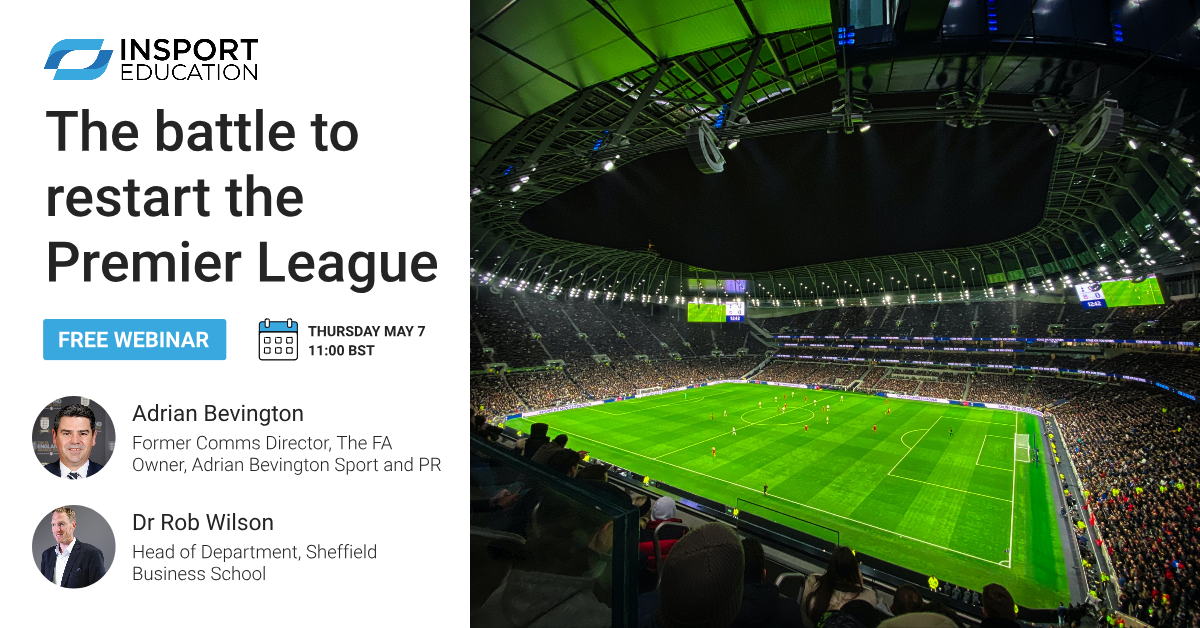 Football Association chairman Greg Clarke has said it is hard to see fans returning to matches “any time soon”. But will the Premier League season be played out behind closed doors in empty stadiums at neutral venues?

Some thought that the cancellation of Ligue 1’s season last week would be a set back for the Premier League’s own Project Restart, with the prospect of no football in France until next season serving as a reminder to the Premier League of the challenges facing live football matches.

But talks around restarting the season have continued between clubs and Premier League officials this week, despite the safety concerns raised by various key industry stakeholders, including club doctors and some high-profile players. Clubs near the bottom of the table believe it is unfair to play in neutral conditions when at risk of relegation.

Meanwhile, calls from a growing number of Premier League clubs that are interested to explore playing the remaining fixtures at neutral venues but with the threat of relegation removed have been met with a mixed response, with some saying that this removes any competitive integrity from the competition.

In addition to the calendar issues, player contract issues, health and safety issues, and more – also at stake are long-term the financial interests of the Premier League, its clubs, sponsors, and other commercial partners.

For more information on InSport Education visit their directory page on our website.