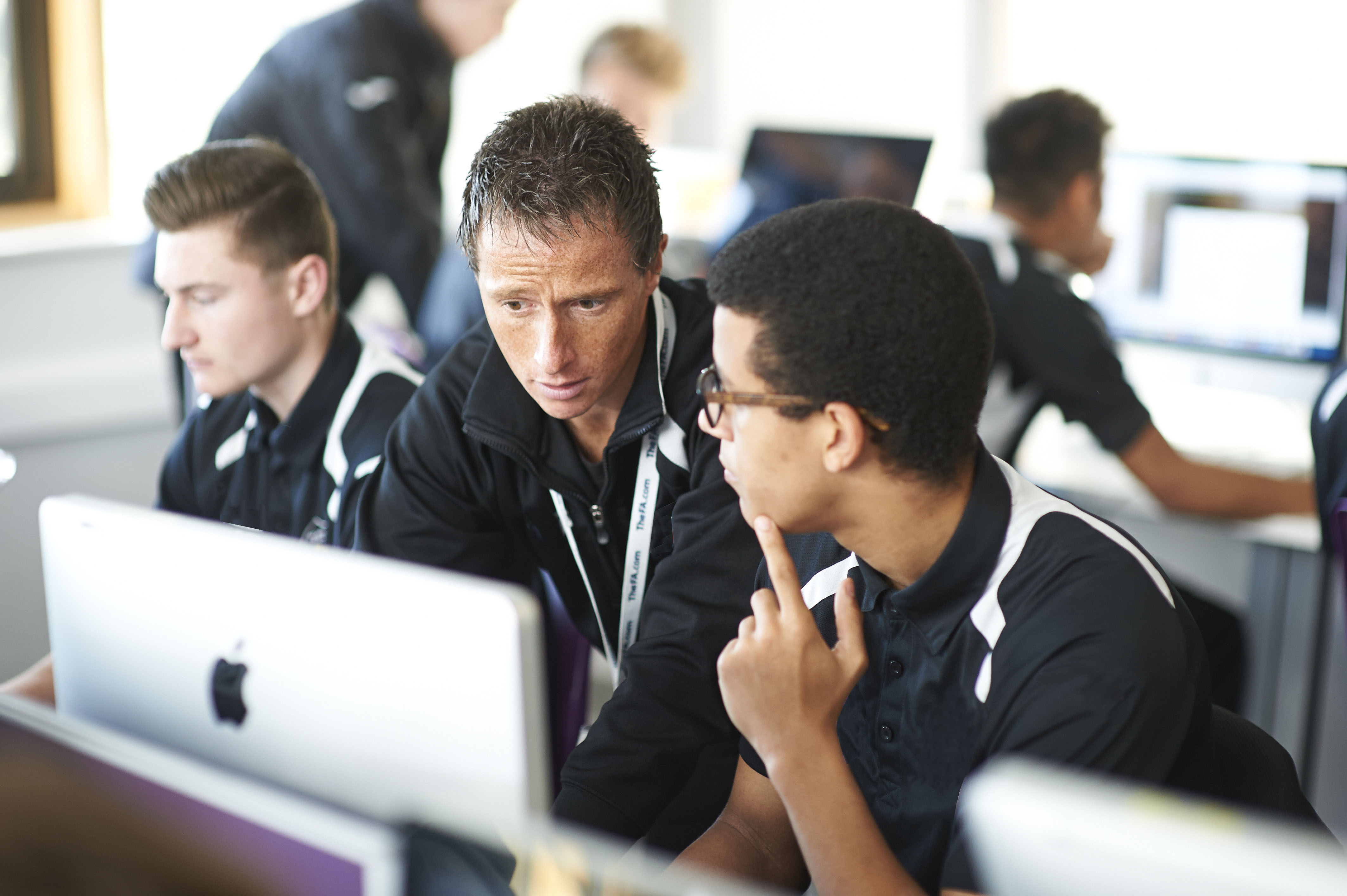 SCL and Pulse are working together to combine education and football. With a booming reputation and a growing trophy cabinet, the high–flying Pulse family continue to disrupt the world of Non-League football, enjoying an impressive two Development League wins and two Champion’s Cups victories to match.

As a result of their long-standing relationship with education providers, SCL Education Group, Pulse proudly hold the status of one of the first academies to partner with SCL.

Taking The NLP back to the very roots of the now established Academy programme, Paul Harkness, Co-Founder of Pulse Premier Football, explained: “We wanted to create something that wasn’t a club. It was an independent programme that was for the benefit of the player and their career.”

Having met in New Zealand whilst playing at North Shore United, Harkness and Pulse Co-Founder, Paul Seaman, shared a vision of bringing young players opportunities within education and football across the world.

Harkness added: “It wasn’t about developing a player to go into a first team with us, it was about providing career opportunities.”

Opportunity
The carefully curated education and football programme in partnership of with SCL delivers a mix between in-classroom and on-pitch learning, and has gone from strength to strength since it opened its doors to 16-18 year olds in 2011.

Harkness hails much of the education and football programme’s success to a strong and aligned vision with SCL, telling The NLP: “It’s very much a partnership. We work together. It’s that solidarity as a team.

Steve Franks, Managing Director, Education and Training at SCL Education Group continued: “The fantastic football provision delivered by Pulse, coupled with our education programme, gives students a great stepping stone into the world of sport. Our long running partnership is testament to the hard work that has been put in by the team at Pulse since day one to create such a successful education and football programme.

“We are proud to partner with Pulse, and be part of the Pulse family.”

The two-year, full-time education and football development programme prides itself on its unrivalled exit routes and progression opportunities for its learners.

“Options include accessing higher education either in the UK, America or New Zealand, careers in teaching and coaching, or sport related apprenticeship programmes.”

“Competition for students has increased but none of our competitors can rival our education offering, especially the FA Level 1 and Level 2 coaching qualifications, as they don’t have the tutor experience or expertise.”

Academy Manager, Mark Anderson, the former Aldershot Town striker, went on: “The opportunities the course provides are second to none.

“We’ve seen huge success. We’ve had over 50 graduates from the Football Academy go onto America on USA Scholarships, and to New Zealand and Australia on playing and coaching placements.

“We’ve got three of our boys flying out to New Zealand on Monday. They’ll be coaching the junior teams after school, and representing the club at the weekend, playing in the senior men’s team.”

But it’s not all eyes on the game at Pulse Premier Football Academy. Harkness explained: “It isn’t just about football… it’s about creating that person”.

“Everything that we do is transferrable”, added Harkness, who turned out for Camberley Town and Farnborough Town. “I think we actually do a lot to make good people.

“It’s not necessarily about what you do on the pitch in terms of matches, it’s the substance that’s going in day after day; the work that’s being put into improving and developing you.”

On the importance of the education and football mix, Harris explained: “Education is the most important part of the Academy offering. We operate a no education, no football policy, and football is used as the carrot to ensure that our values both on and off the pitch are upheld.”

SCL’s Football Academy programme provides Pulse Premier learners with an opportunity to not only find their feet, but their future career path.

“We just reignite a fire. There’s a spark there, and by the time they’ve finished with us, they don’t want to leave us”, said Harkness.

“They enjoy it so much, and we develop those skills around basic things like shaking hands in the morning with the staff, eye contact when you’re talking to someone.

“Through the power of football, we’re able to really engage and hone in on that and for some, inspire them further to go and get a good job and be successful.”

Speaking about development opportunities and SCL’s Foundation Degree in Sports Coaching and Physical Education, Harkness added: “I think it’s the next step for SCL to continue the development and the pathway after the BTEC. I think it’s good for young people to get the opportunity to do a degree with SCL.”

To find out more about the Pulse Premier Football Academy programme in partnership with SCL, or if you know someone aged 16-18 years old who would like to apply, visit wearescl.co.uk/pulse.

The Sports Academy study programme for young adults combines full-time education with sporting excellence and is delivered in partnership with Professional and grassroots clubs.

For more information on SCL visit the SCL portal on the Careers in Sport website. 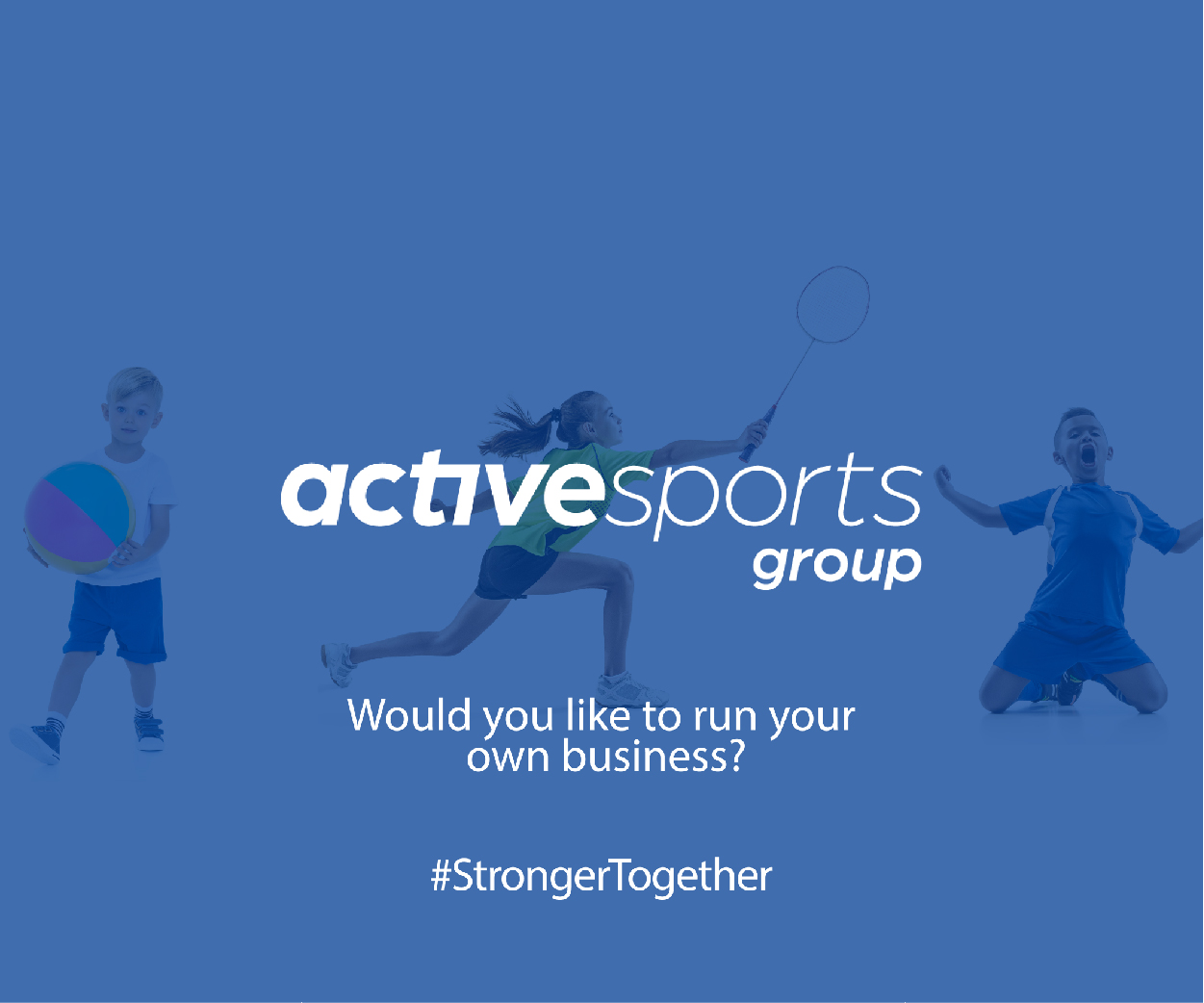