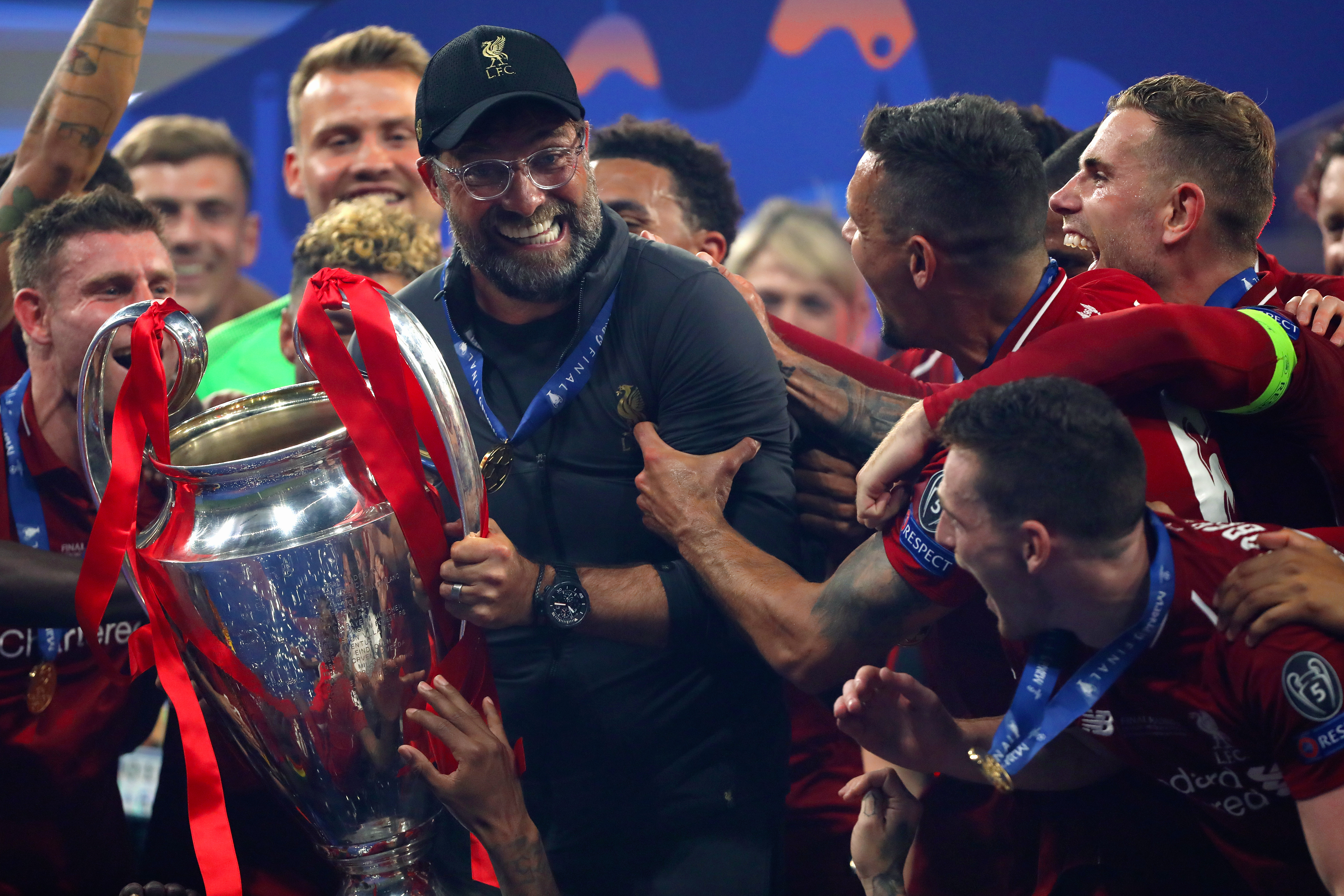 Whatever career in sport you’re interested in, the chances are you’ll likely to be targeting a role with some form of leadership as you progress.

Football management is no different to, say, grassroots coaching in that the way you deal with others can be crucial to your success.

But what makes a good leader?

Who better to explain some of the virtues of a good leader than Jurgen Klopp, the Liverpool manager who has just guided his side to Champions league victory over Tottenham Hotspur, the Reds’ sixth Champions League/European Cup trophy.

In a candid interview with Liverpool club sponsor Western Union, which you can watch by clicking on the link below, Klopp revealed what he felt were the five key elements of leadership:

1. Allow people to have freedom

“In the beginning, when a new player is coming in, I don’t give them any information. It’s like, ‘let them play’. You learn more about your players each day and how to treat them, how to deal with them.”

2. Always have a response

“Players always need something to respond to – I needed it as a player as well.
“There are two reasons I am so energetic on the sideline. One is my character – although I am a lot calmer than I was – and the other is that I am kind of the reserve tank for the boys.
“If I feel the energy level goes a bit down, then I am still there and can kick their butt, whatever they need. It is better to be angry with me than feel ‘it’s too intense today’.”

3. Relationships with others are everything

“All we do in life is about relationships. Otherwise, if you only want to be responsible for the things you do and not anyone else, then live in a forest alone or on a mountain alone.
“As a football team, we have to work really closely together. Each of our players knows the name of each person who works at Melwood.
“It’s not for me to create an atmosphere in a room – each person in our team is responsible for that. It’s worked out well. We all win for each other; we do it for (kitchen staff) Carol (Farrell) and Caroline (Guest), because we know how important it is for them.
“That makes it more valuable, more worthy. If you have a bigger group to do it for, it feels better for yourself.”

“As a leader you cannot be the last who comes in and the first who goes out. You don’t always have to be the first and last, but you do have to be an example.
“I try everything to be as successful as possible. I live 100% for the boys, with the boys, doing what we can for the club. It’s not really a philosophy, it’s just my way of life.”

5. Don’t be afraid to use others

“Confidence is very important for a leader. I know I am really good at a few things, and that’s enough.
“But my confidence is big enough that I can really let people grow next to me, that’s no problem. I need experts around me. It’s also really important that you have empathy, that you try and understand the people around you and give them real support.
“That’s what leadership is – you have strong people around you with better knowledge than you; you don’t act like you know everything; and you’re ready to admit that you have no clue in a particular moment.”

To watch the video, visit: https://www.youtube.com/watch?v=mR2N3o9noFM