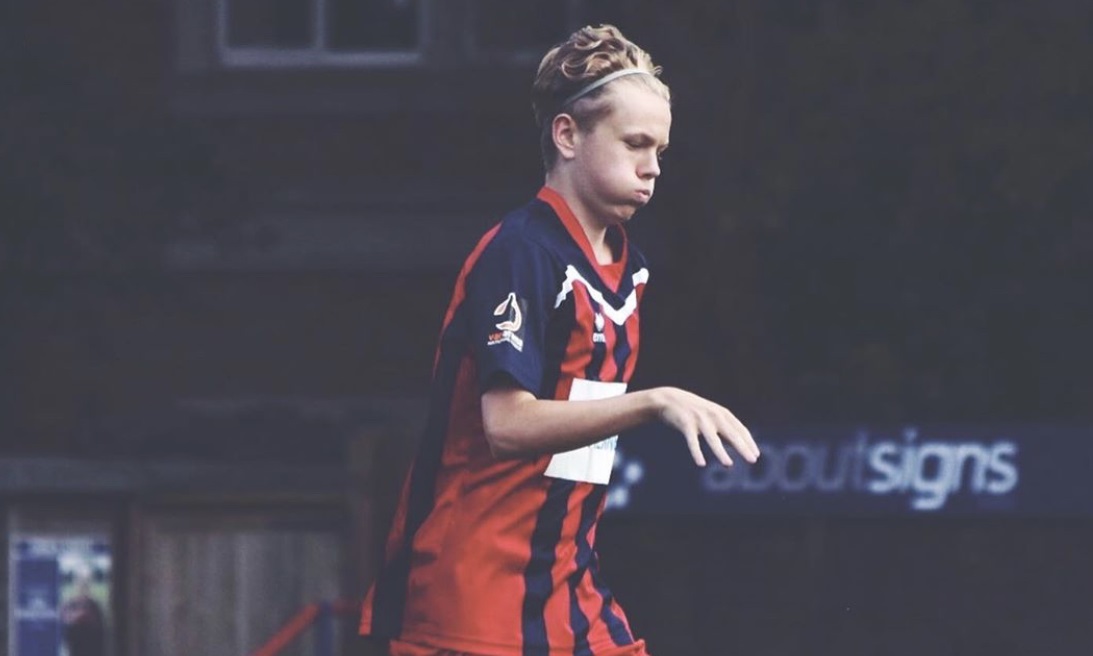 SCL Education & Training and Hampton and Richmond Borough FC Academy student Joe Wotton is set to go on trial with La Liga side Real Mallorca as he eyes a move to Spain.

The attacking midfielder, 17, has recently completed the first year of his SCL education and sports programme at Hampton & Richmond Borough Academy under the watchful eye of tutor Andy Hill and coach Steven Bates.

Now the London-born playmaker, who appeared four times for The Beavers’ first team last term, is excited at the prospect of impressing Mallorca’s scouts during an 11-day trial which begins next week.

“I trained with the Mallorca squad in May, so it is great to be officially invited back for a trial,” said Wotton, whose previous academy clubs include Brentford and Chelsea.

“It will be a great opportunity for me to broaden my life experience and sample a different culture. It is an exciting time for Mallorca as they have recently been promoted to La Liga.”

Mallorca gained promotion to the top-flight thanks to a 3-2 aggregate victory over Deportivo La Coruna having finished fifth in the regular season.

Hope, also 17, played with Wotton in the National League U19 Alliance and the Bostik Youth League, whilst undertaking the two-year SCL study programme.

Academy Manager Steven Bates is delighted with the progress of the duo and was keen to pay tribute to the work of SCL Tutor Andy Hill.

“Andy has been fantastic throughout the study programme and has challenged the lads to improve both in the classroom and on the pitch,” said Bates.

“We have a really good academy here at Hampton, which is only going to get better over time and I’m looking forward to seeing their progress and there’s a great opportunity for them to gain more first team exposure with us in the coming months.”

For more information about SCL visit their portal on Careers in Sport.