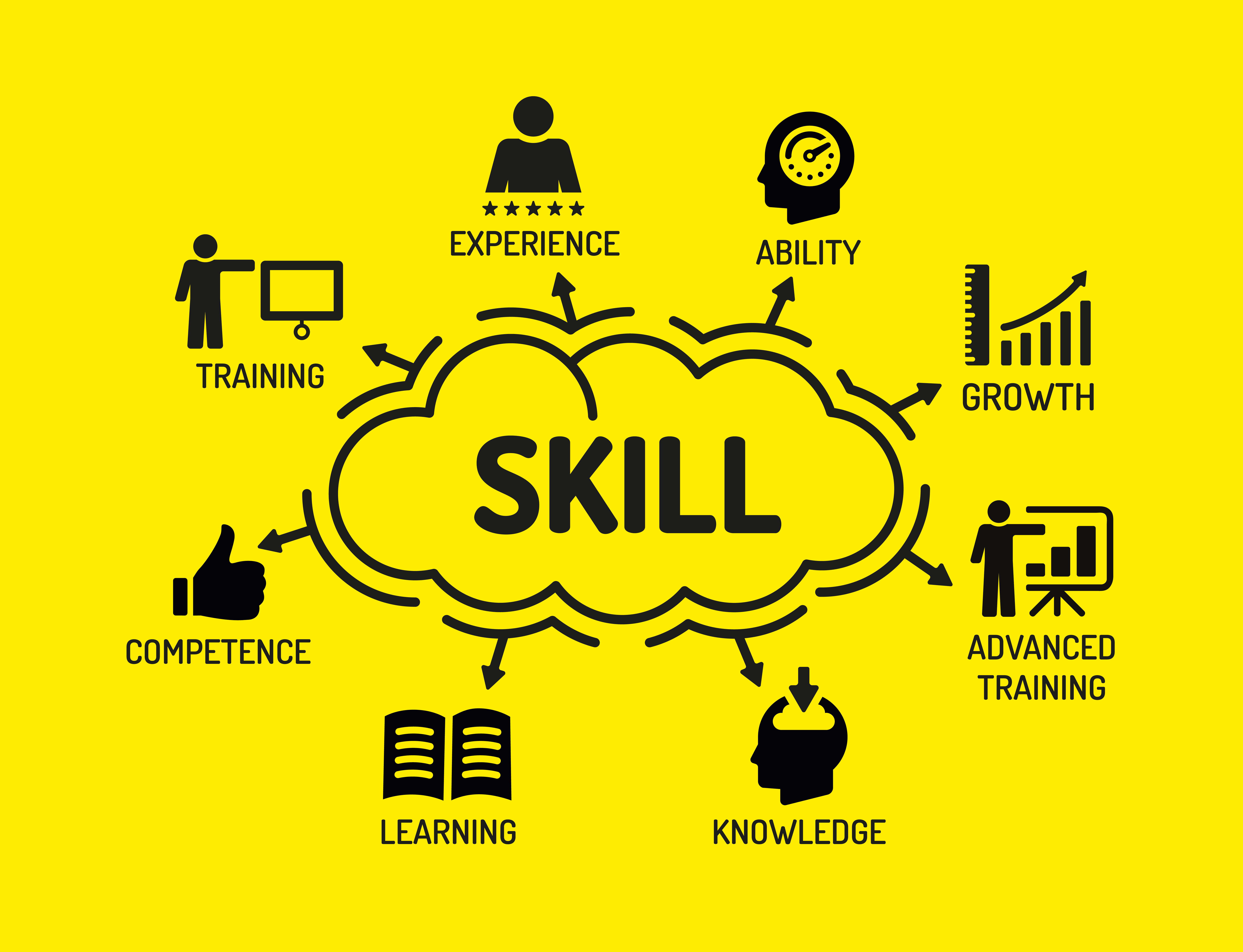 Academy players at Forest Green Rovers have been developing their professional and personal skills while helping the community by delivering coaching sessions to young children from the local area.

The ‘Skills School’ initiative began in November, with the Rovers apprentices devising session plans, organising equipment and coaching the youngsters once a week, using the knowledge gained from their FA Level 2 Certificate in Coaching Football qualification.

“We’re realistic about how many of our boys are likely to get professional contracts and we’ve been really honest with them from the start,” Assistant Academy manager Vicky French told LFE. “As a result, we’re very keen to provide anything that could possibly develop them as an individual and not just as a footballer.”

“They completed their coaching badges in October and we felt it would be good for them to put that into practice. Our Skills School is a community programme for five and six-year-olds. The boys plan and run the sessions in conjunction with some of our Academy coaches, but primarily they are doing it on their own.

“We feel it gives them a really good insight into what it’s like to be a coach and the preparation that goes into their sessions. Of course, it also stands them in really good stead if they’re not successful in getting a pro deal.”

The sessions are designed for Skills School with the aim of being fun, creative and engaging, focusing on developing confidence, skill and technique, with significant peer-to-peer interaction and a mix of drills and games.

“I couldn’t be prouder of the boys, they’ve totally stepped up to the mark,” said French. “We’ve given four of our second-year apprentices the responsibility of leading a group, so they gain some teamwork and leadership skills alongside the coaching side of it.

“The feedback from parents has been fantastic and the parents of our apprentices love it because they see that we’re giving them more than just football and college, we’re trying to develop them as well-rounded people and give them roots after football, if necessary.

“We’ve definitely got a couple of brilliant coaches in the making that I can see going on to coach in professional academies and we will definitely do our best to support them if they choose to follow that path.

“Our next development step for our apprentices is to get them onto a refereeing course. We’re working with our local FA to get them into those type of roles so that they can be multi-faceted.”

Second-year apprentice Lewis Spurrier has already made his first-team debut and believes this sort of activity is good preparation for making the step up to the senior ranks.

“Getting involved in the local community is so important because we’re not just a football club,” he said. “We have a responsibility to set a positive example to these youngsters on and off the pitch, and the hope is that some of these kids will end up coming through the academy themselves in the future.

“You look at professional players and see them doing plenty of community work. That’s where you want to be so you’ve got to do the things they are doing, if not more, so this sort of initiative is great practice for us and it’s also been very enjoyable for us too.

“By designing our own session plans, it really gives an insight into what our coaches plan for us and it’s easier in training for us to understand why they’re doing certain drills. It’s not just helping us to become coaches, it’s also helping us as players.”

Full-back Alfie Saunders also spoke highly of the project. The 17-year-old added: “Since I’ve started this process, I’m definitely more confident in speaking out around the group and giving instructions on the pitch, which then helps everyone else’s performance, not just yours.

“The dream of every kid is to be a footballer and they look up to us and use us as role models, so it puts things into perspective. We can’t take this for granted, you can’t waste any opportunities and you’ve got to be professional in and around the club at all times.

“A lot of us live together anyway, but this provides the chance to combine the first and second years and forces us to communicate and work as a team, which has made us really close and bond as a group.”

Article courtesy of ‘Touchline’ magazine. The latest edition can be viewed by clicking on the link HERE