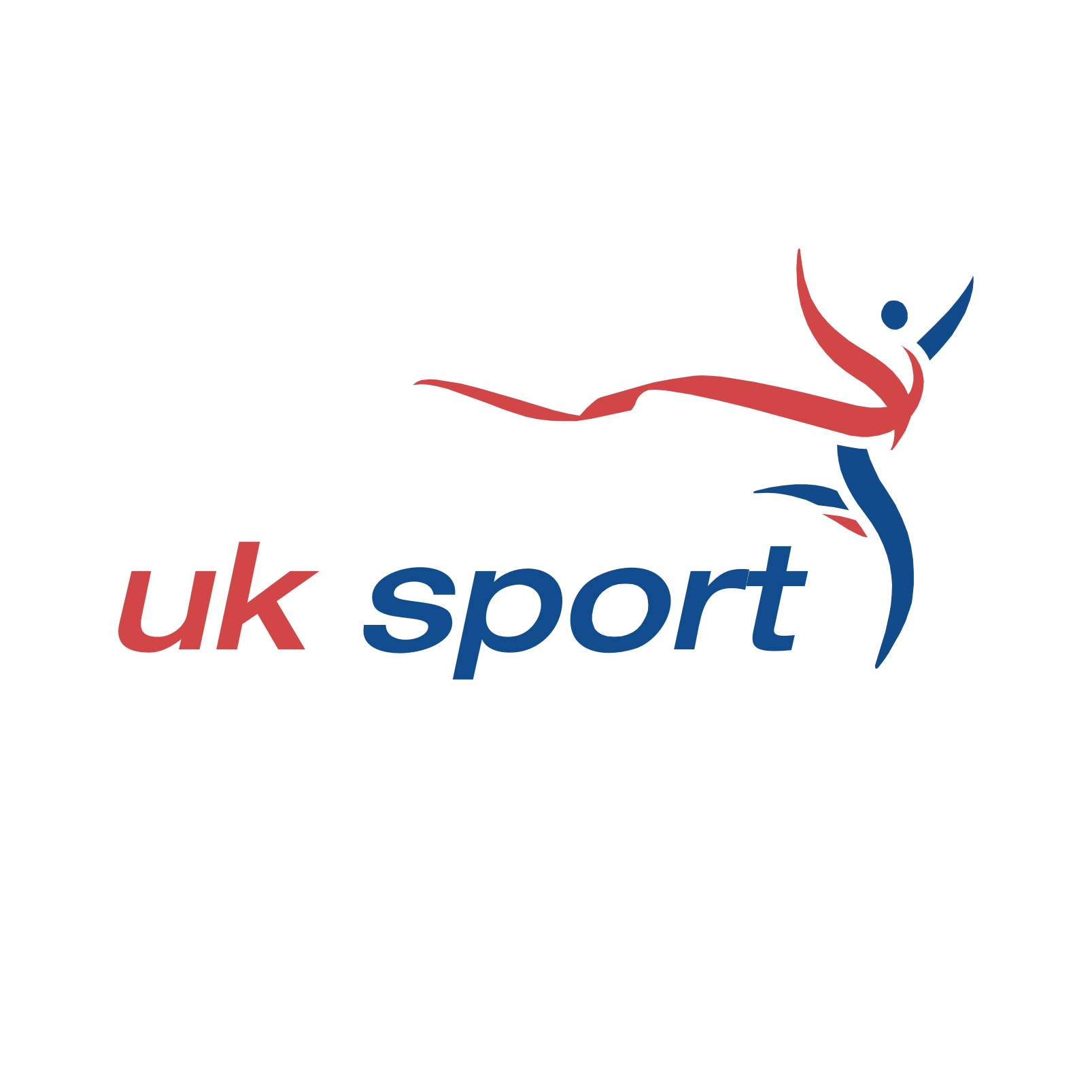 Commercial opportunities in the sports industry are unlimited!

If someone wants to get into the commercial side of sport they will know what you do, but for those that don’t, just explain what a Head of Commercial Partnerships does in relation to UK Sport…

It can be slightly misleading, the commercial partnerships bit;some roles will be predominantly sales focused looking to bring partners on board and some roles are focused on managing the partnerships that have been brought in by a sales team, whereas some are a combination of both. Personally, I realised that the pure sales part of it wasn’t for me.

Our commercial team is quite different from football clubs and national governing bodies because we’re an ‘arms-length government agency’. So, the role of the commercial team here is four-fold: We do have some partnerships and the team account manage the partners that we do have on a day-to-day basis. We also support the organisations we fund to be less reliant on our investment. That involves looking at strategic bigger-picture projects and revenue across the Olympic and Paralympic landscape. Our most important partner is The National Lottery who we work with to run promotional campaigns that help to drive awareness so that when people play, they’re actually helping to fund Olympic and Paralympic sport. There is also an aspect of the role that helps to build our case to the government for more support by trying to demonstrate the positive impact that olympic and paralympic sport can have on the community.

Ultimately it’s very much about the money coming into this Olympic and Paralympic landscape – whether that’s from the government, lottery or commercial sources.

It’s always a contentious topic as well isn’t is because each sport wants the biggest slice of the pie, and the discussion around which sports get the money…
Yes, and the pie is getting smaller given the financial circumstances that the government are in. It can be quite a contentious period because not everyone can get what they want.

“I did an internship after getting my Masters and that was probably the best thing I ever did to get my foot in the door because its so competitive. So from the earliest stage possible, getting experience is the biggest thing I would recommend to anyone.”

Did you always want to work in sport? You’ve come from a sports marketing firm before this.

Yes, its always been sport for me. Even during A-levels when studying Business or Communications studies, all of the projects I did were sports related, but in the context of law or marketing, whichever module we were looking at. I went to uni and studied Sports Development – it was either this or Sports Science available at the time. There wasn’t really a commercial element to the academic side of things [which is changing massively now] and I realised that the degree I was doing was taking me down a route that I was less enthusiastic about.

So I decided to do a Masters in Sports Management in America. I’d always been gearing myself up to work in sport, I knew I didn’t want to work in that local sports delivery level or the science side, but I didn’t really know what the role looked like. When I was at uni and we’d won the London 2012 Olympics there was a boom in the opportunities available for the next five-10 years as a result of the funding available for that.

Talk us through a typical day…

Firstly, linking in to the team that I manage, I would look at the work that they’re doing and try to challenge them with the projects that they are working on – that would be a major element of it. Then various meetings, it might be with our partners looking to maximise their association with UK Sport and providing an advisory role. The National Lottery is probably the most frequent focus, they want to drive awareness of the fact that athletes are funded by the people playing The National Lottery, creating that link between athletes and national lottery players. Then there will be various meetings around the strategic side of things, whether that’s internal meetings around our major events with the comms team, or external meetings with different sports about new ventures that we can do to promote The National Lottery, support athletes to be more involved in their local community, or perhaps a commercial venture looking to increase revenue.

For someone looking to get into something similar would you advise a different route?

Looking back, I probably wouldn’t have done a sports-specific degree, I would have looked to do a business-focused degree, or one that would give me a broader understanding of business and marketing, and then looked to get experience within the sports industry.

I wouldn’t necessarily say you have to go to university these days, I think the experience – practical, on the ground experience – you get is everything. Whether that is volunteering at major events because you want to be an event manager, or if its working at a PR agency. I did an internship after getting my Masters and that was probably the best thing I ever did to get my foot in the door because its so competitive. So from the earliest stage possible, getting experience is the biggest thing I would recommend to anyone.

Your first job was at a sports marketing firm so what do you think you got out of that to get you towards your first position at UK Sport?

I think it was an understanding of the sporting landscape and the different kind of stakeholders within that from a practical perspective, as opposed to the theory of it, that you get from an academic environment that you don’t really see. As with your first job in your chosen area it’s about building a network of people and having an insight into the kind of work people are doing.

We work with a number of different sports brands and people and you’ve got to understand the role they play within the industry, and what they are looking to achieve. Rugby was an industry that we did abit of work in and there were so many different players within the rugby industry so it gives you that insight – it’s not just the clubs and the league, there are so many other organisations that make up the industry. From fitness equipment providers to nutrition companies, to pitch manufacturers… that doesn’t even consider the digital side of things that kicked off in the last five years or so. I think it was that appreciation for what the sport industry actually is beyond what a textbook might say.

“When I was at uni and we’d won the London 2012 Olympics there was a boom in the opportunities available for the next five-10 years as a result of the funding available for that.”

Do you get to travel around?

A little bit. The sports we fund are based all around the UK. Regular trips to Manchester to see cycling and Taekwondo, and down to the south coast to see sailing. Unfortunately nothing international. but we get out of the office.

How’s the landscape now five/six years on from the Olympics?

It’s still evolving. There’s a new government strategy for sport, which was launched in 2015. The implications of this, and how the industry adjusts is still being worked through. The amount of money that has been invested in the industry has professionalised things considerably which is vital. As in most industries there is also considerable disruption from the digital revolution. This cuts through everything from brand marketing and fan engagement to how we evaluate the success of anything from social media campaigns to Olympic Medal Targets.