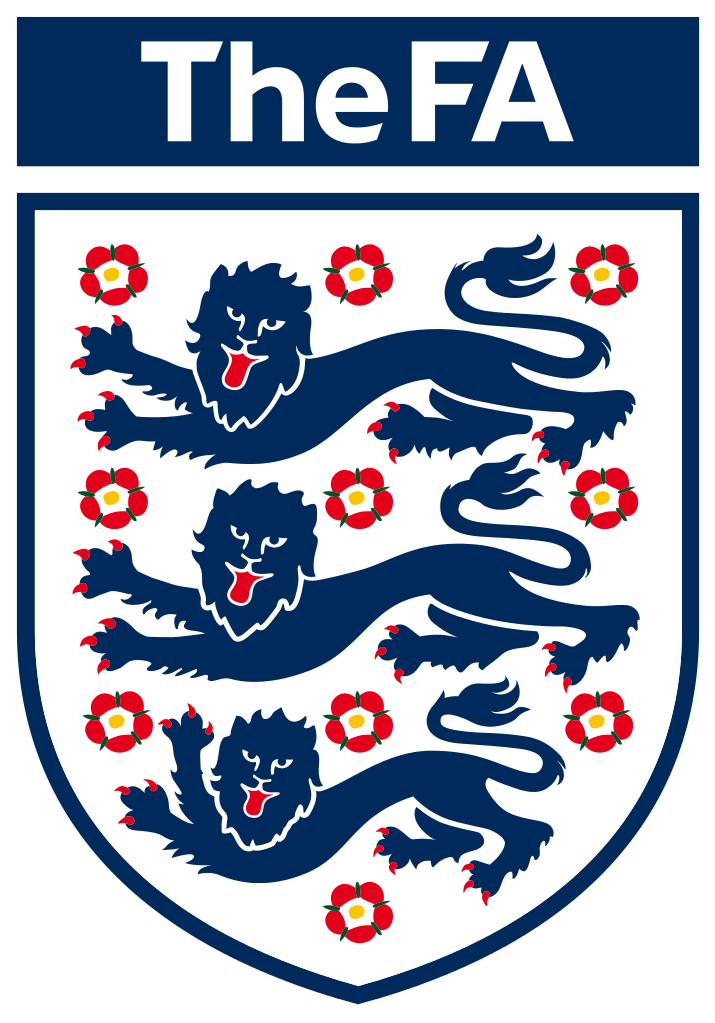 If someone asked you if you fancied getting paid for watching TV and meeting some of the world’s biggest sports stars for a living then you’d be daft to decline. Joe Bennett, a producer, reveals how that is exactly how he works and how he worked his way up to his current role.

Working in sports media can be very competitive. However, the rewards for those prepared to work hard are tangible. Just ask Joe Bennett, who worked as an Assistant Producer for Sunset & Vine for BT Sport, FATV and now works for Chelsea Football Club. Joe watches a lot of television and has met some of the biggest sports stars in the name of work.

“I was trusted enough to go to San Francisco for six days to film a documentary with Amir Khan.”

“I managed to get myself into a position where I was trusted enough to go to San Francisco for six days to film a documentary with Amir Khan,” explains Joe. “I produced a two-part 30-minute documentary before his upcoming fight, as well as an hour-long sit down with the former World Champion about his career to date,”. I have also travelled the world with England’s women’s football team.”

Joe’s role is varied. “In a nutshell, I produce montages, features, analysis and go on shoots,” he explains. “I have worked in both the live element and post production side, which has involved  producing half-time and full-time analysis during live games and features for the pre-match build up, as well making music montages for the shows.

“No other job lets me meet so many different sports stars,”

Not surprisingly, Joe loves what he does. “I get to watch TV for a living,” he laughs. “But I also get to go to work everyday and do something I enjoy and am passionate about. The money isn’t fantastic but no other job lets me meet so many different sports stars, produce features that I’ve developed from scratch and watch sport all day long. It also takes me to some interesting places – from Old Trafford, to Wembley to the Olympiahalle in Munich.”

So, how do you go about getting a job as a producer? And what skills do you need?

“I went to Cardiff University to study Journalism, Film & Media,” explains Joe. “During my summer’s off at university, I would try and get as much work experience as possible – at the time mainly in print based publications – at Haymarket Publishing. if you ask, a lot of organisations will offer you work experience.

“I then went to Staffordshire University to study Sports Broadcast Journalism – the course is well known in the media industry and has a tough selection process. Again, whilst studying here I was always trying to get work experience – I worked for Port Vale and Birmingham City at the weekends filming interviews for their websites and during quiet weeks I gained work experience at ITV Wales – all these helped develop my skills.

“I get to watch TV for a living. But I also get to go to work everyday and do something I enjoy and am passionate about.”

“After this, I took an entry job as a production assistant at a company called Perform – where I stayed for two years, getting promoted in the process, before moving onto a small television company Input Media. Once again I stayed here for two years, getting as much experience in every aspect of television – shoots, producing, researching, live studios before getting the opportunity to work on BT Sport’s football coverage. ??I’d say you need to have a keen eye for detail, patience and persistence. Dealing with pressure helps, as large parts of the job come are in pressurised situations – due to being on live TV and needing footage instantly. Basic knowledge of editing software such as Final Cut Pro and AVID would be very beneficial, as well as being able to operate basic camera equipment. The rest you can learn on your way up.”

Joe has evidently worked his way up from the bottom in order to be working in the way he is now. If you are looking to gain more experience then check out our workshop and jobs sections to see what is available, both are great ways to have something to put on your CV and gain important contacts in the industry.

Joe explains that there are challenges in the job he does but that the pros far outweigh the cons. He also says that you shouldn’t be put off by the competition for places.

“Long, anti-social hours and low pay can be challenging,” he explains. “Tight deadlines and trying to get the content you want from the sportsmen and women you interview with restricted access can also be hard, but it’s worth it when it comes off.

“Get as much work experience as possible”

Great to work on the @Lionesses games again, and see some old pals ?? #RoadToFrance pic.twitter.com/3rAyuPQlsg

“I would encourage anyone thinking of getting into TV to get your head down and always go above and beyond when you get any sniff of an opportunity. Say yes to everything, even if you feel you’re getting the mick taken out of you a little. If you work hard, you get noticed. I’d say go more down doing an English degree first – but try and then and get as much work experience as possible and maybe look for a runner opportunity at a company to start off with – it’s a good way to get into a company long term.

“Never be afraid to speculatively apply to companies. You never know what opportunities some companies might have suddenly open up – and your CV could be the first in the door.”

Joe has worked very hard to be in the position he is currently, however there is nothing stopping you from working in such an amazing manner. Learn more about being a producer and other jobs in the sports world in our careers section, where trained professionals give more advice about their job.

Wolverhampton Wanderers FC
View
We use cookies to ensure that we give you the best experience on our website. If you continue to use this site we will assume that you are happy with it.OkPrivacy Policy
Scroll to top