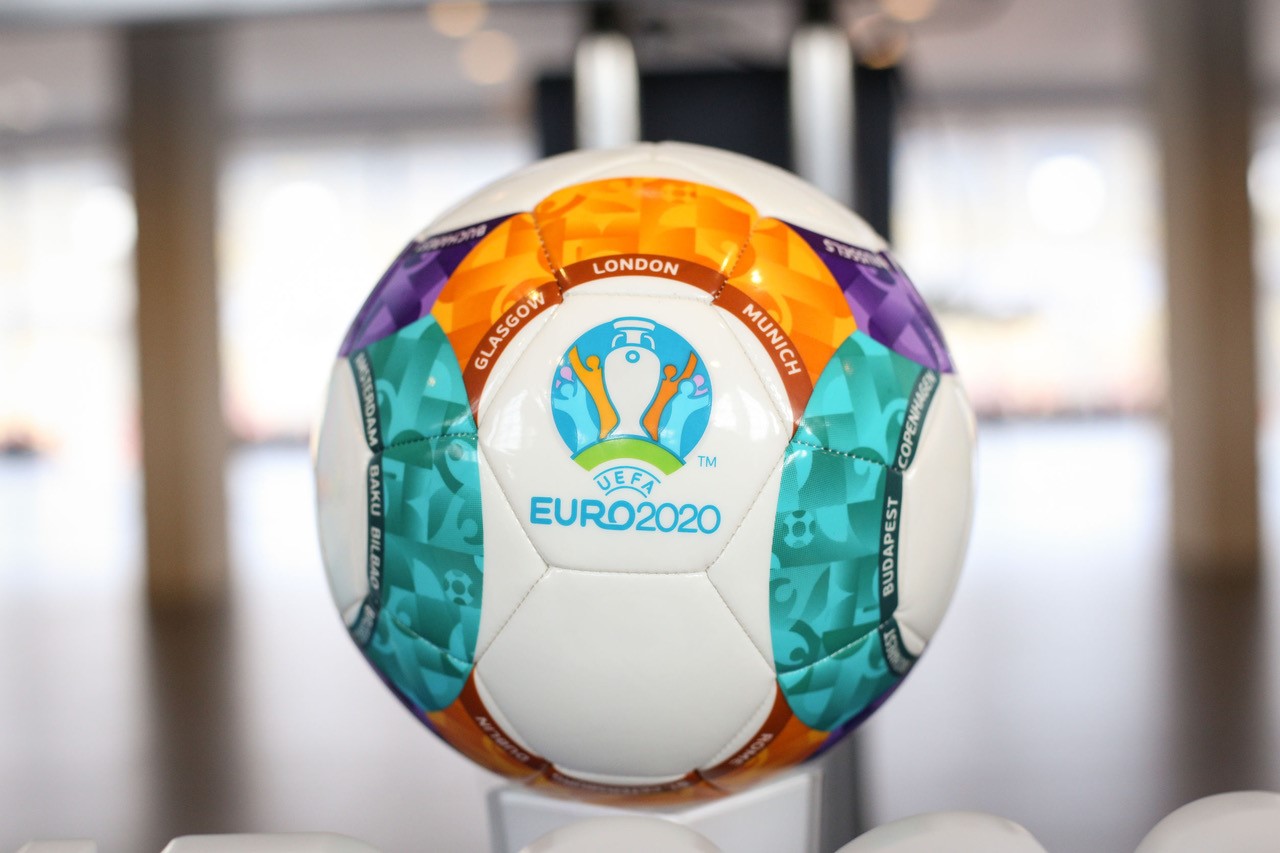 The countdown is on to next summer’s UEFA EURO 2020 European Championship, when hopefully football will be coming home thanks to Gareth Southgate’s envigorated young squad and UEFA EURO 2020 volunteer applications are now open .

London and Wembley Stadium will be hosting seven UEFA EURO 2020 matches between June and July 2020 – three group stage matches, one last-16 match, both semi-finals and the showpiece Final.

In order to deliver the best UEFA EURO tournament yet, the FA are recruiting and training approximately 1,300 volunteers to be part of their fantastic volunteer programme in and around Wembley Stadium.

With the help of the volunteers, together, the FA will showcase Wembley Stadium, London and its diverse population and unique culture to hundreds of thousands of spectators and 5 billion TV viewers.

In addition to the 1,300 UEFA EURO 2020 volunteers in and around Wembley Stadium, the Mayor of London will be recruiting 2,000 volunteers on behalf of the city of London, who will play an important role in creating a great atmosphere in transport hubs and at fan-zones.

Applications to both programmes open this month (June 2019). However if you’re interested in volunteering at this unique event you can register your interest now at TheFA.com/competitions/uefa-euro-2020 where you can see a video from Gareth Southgate explaining more about the tournament and what volunteers mean to him.

Please use the code ENGLAND when registering your interest TheFA.com/competitions/uefa-euro-2020

If the Euro 2020 volunteer position is not for you there are an array of other jobs in sport and jobs in fitness on our Jobs Board.