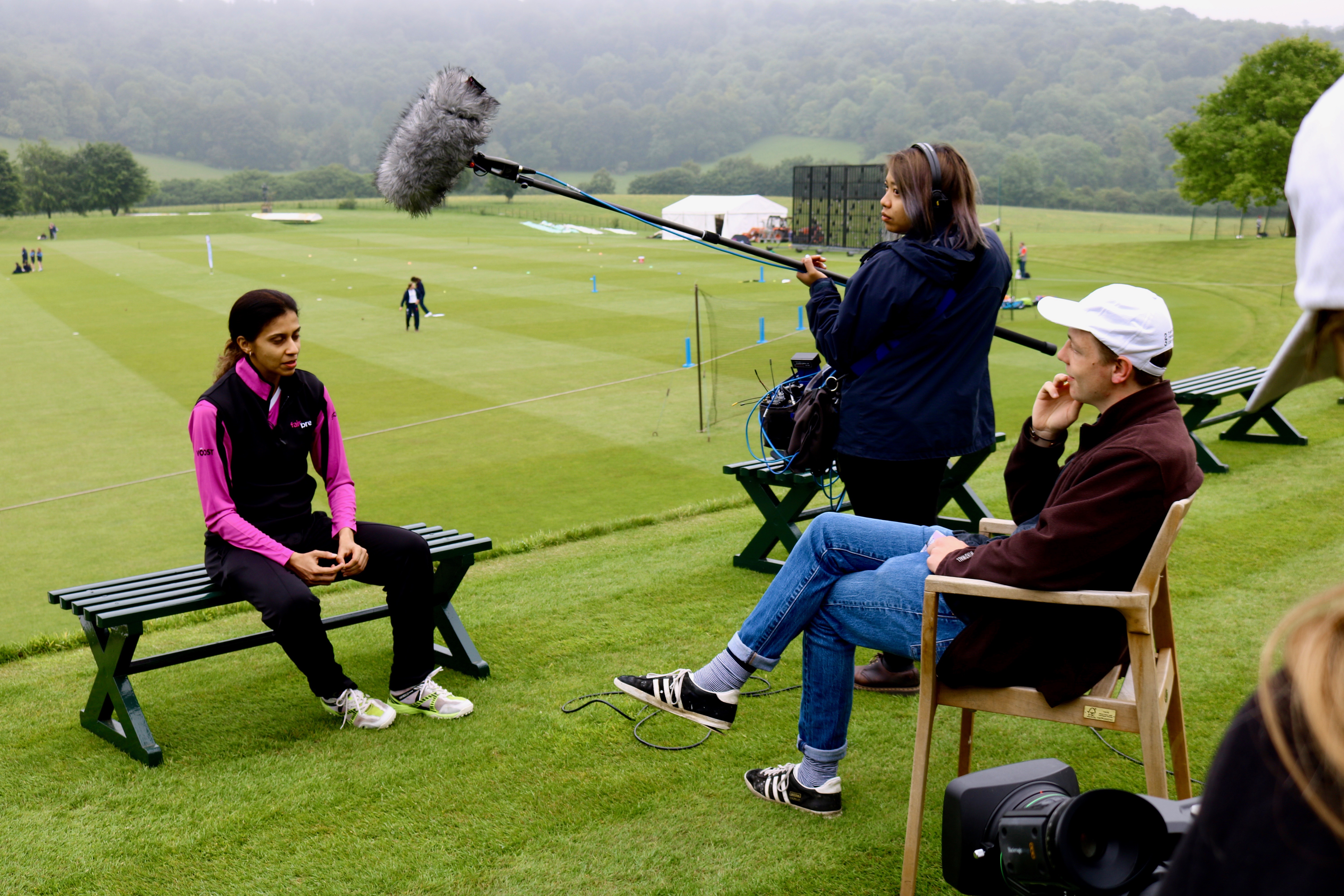 The Sports Production Diploma course at the National Film & Television School offers a unique opportunity to build a career in sports production and learn about all forms of sports production, honing editorial skills required to produce state-of-the-art sports and live events coverage, highlights content and other material.

This diploma course is delivered in partnership with IMG, the world’s largest independent sports producers, and aims to equip students with the editorial skills required to produce state-of-the-art sports and live events coverage, highlights content and other material. As part of the course every student completes a four-week work experience placement at IMG. They not only have access to the  National Film & Television School high quality production facilities but also visit IMG Studios as well as other major sports production houses.

All National Film & Television School  students can attend the School’s masterclasses programme, with recent guests including Christopher Nolan (Dunkirk, The Dark Knight, Interstellar), Lynne Ramsay (You Were Never Really Here) and Armando Iannucci (The Thick of It, Veep, The Death of Stalin).

IMG is the one of the world’s largest independent sports producers. It has major relationships with broadcasters around the world, and is involved in work with FIFA, UEFA, the Premier League, European Tour Golf, the UCI, the Asian Games Federation and World Snooker. In the UK, IMG produces the Snooker World Championship and the BDO World Darts Championship.

The course also regularly hosts guest speakers and tutors, all of whom provide fascinating insight to the industry, with a wide range of people available to assess and feedback on the students work, enabling them to progress and improve with the best guidance available. The National Film & Television School provides contacts and links to the industry described by students as ‘second to none.’

If you are keen to build a career in sport production access further information by visiting: www.nfts.co.uk/sports