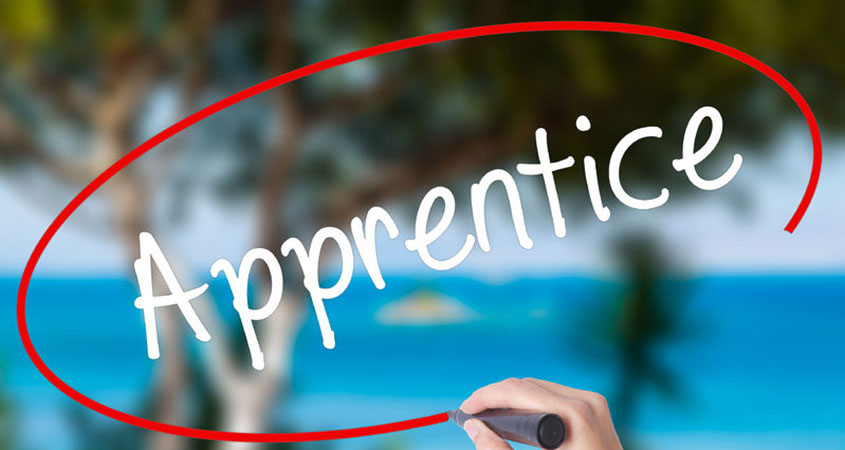 As school leavers across England and Wales collected their A-Level earlier in the month, it seems misconceptions remain regarding one of the most dynamic post-school career options available, apprenticeships.

New research from Arch Apprentice has suggested that ‘negative perceptions’ apprenticeships are still rife among Britain’s exam-students. Specifically among females, the supposed lack of academic credibility is still a worry, despite apprenticeships allowing many avenues for adding to qualifications and credentials.

An apprenticeship: not just for manual jobs
Similarly, among both male and female leavers, there is a belief that an apprenticeship is only for manual jobs, such as brick-layers, electricians and plumbers. However, apprenticeship schemes have come a long way since with careers in media disciplines, IT and management among a wealth of opportunities currently on offer.

Perhaps most surprising is the idea that apprenticeships are only for those who cannot afford to go to university, suggesting a lack of progression in talking to younger people about anything other than university being available as their next career step post A-Levels.

With an overwhelming 89% of school leavers also admitting they would have some reservations about choosing an apprenticeship over university, worries also included not having a colourful social life (21%), being unable to secure a top job (28%) and not making their parents proud of them (19%).

At the heart of so many exciting industries
“Over the past 10 years, the change that apprenticeships have gone under has been drastic and incredibly exciting. From being traditionally associated with certain trades to now being at the heart of some of the UK’s largest media, digital and technology businesses, apprenticeships are no longer the second option for school leavers. For some companies, it’s the exclusive path for schools leavers to access their entry-level positions. At Arch, we like to think we’ve been at the forefront of the change, with our digital-first approach to delivering apprenticeships. Our learners aren’t stuck in a classroom, focusing on just the theory, they are in real jobs, with real pay and are putting into practice all of their learning via our multi-touch learning tools and techniques.  They have proven to be an invaluable asset for the companies they work for.”
Jason Moss, CEO Arch Apprentices

For more information, advice and jobs in apprenticeships visit the dedicated section on our website. 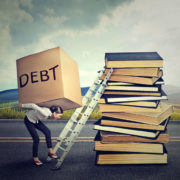 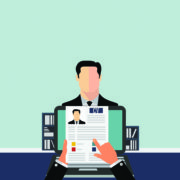 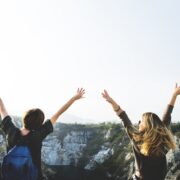 Work-Life Balance Tips: How to Reduce Stress and Stay Healthy
Scroll to top